World Test Championship: "India Has Been A Top-Quality Side, Final Marquee Going To Be Tough," Says Ross Taylor

WTC Final: Veteran New Zealand middle-order batsman Ross Taylor feels that the final match against India will be tough as India have been a top-quality side in the longest format for years. 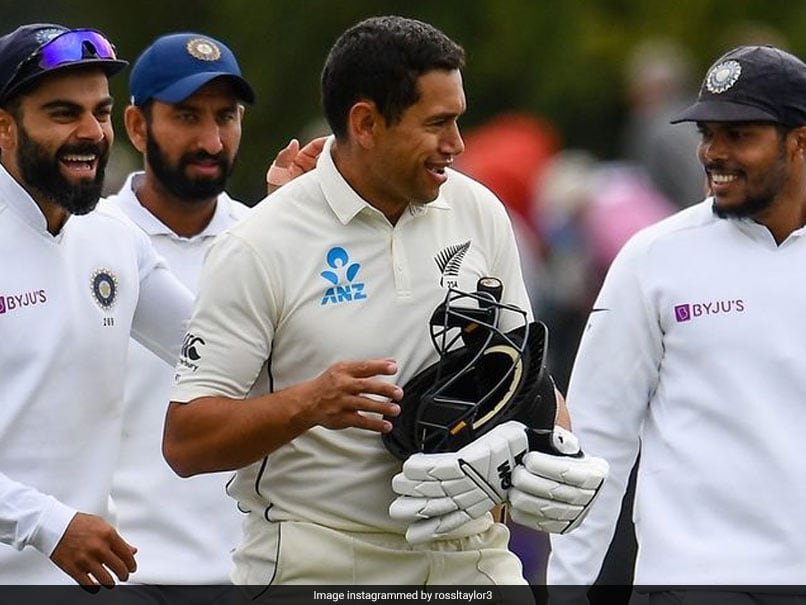 India and New Zealand are set for the big clash in the finals of the World Test Championshipat Southampton starting June 18. This championship could lead the watershed moment for the revival of Test cricket in the international arena. On Tuesday, both teams had announced their final 15-member squads for the big game at the Ageas Bowl. New Zealand captain, Kane Williamson, who was out of the squad in the 2nd Test against England, is back after the injury, while Mayank Agarwal is out of India's final 15 which confirms Rohit Sharma and Shubman Gill as an opener at Southampton.

Ahead of the final clash veteran New Zealand batsman Ross Taylor said that the Indian line-up is full of world-class players, and the way all they played in recent time was amazing, especially against Australia.

"India has been a fantastic side for a long period, their series win against Australia during the opponent's home summer was great to watch. We saw world-class Indian bowling against a top-quality Australian side. They got success in England as well," said Taylor.

The 37-year-old ponders the threat that the Indian bowlers can give while bowling in English conditions.

"We know the match will be very tough for us because when you go through the Indian line-up, they have top quality players in all departments, and have been the world number side for a longer period of time. We play them at home, away or at a neutral venue they will challenge us every time," Taylor added.

India had not won an ICC trophy under the captaincy of Virat Kohli, but they dominated the longest format of the game since 2015.

The WTC final will begin on Friday at Southampton.

Ross Taylor World Test Championship 2021 Cricket
Get the latest updates on IPL 2021, check out the IPL 2021 Schedule and Indian Premier League Live Score . Like us on Facebook or follow us on Twitter for more sports updates. You can also download the NDTV Cricket app for Android or iOS.