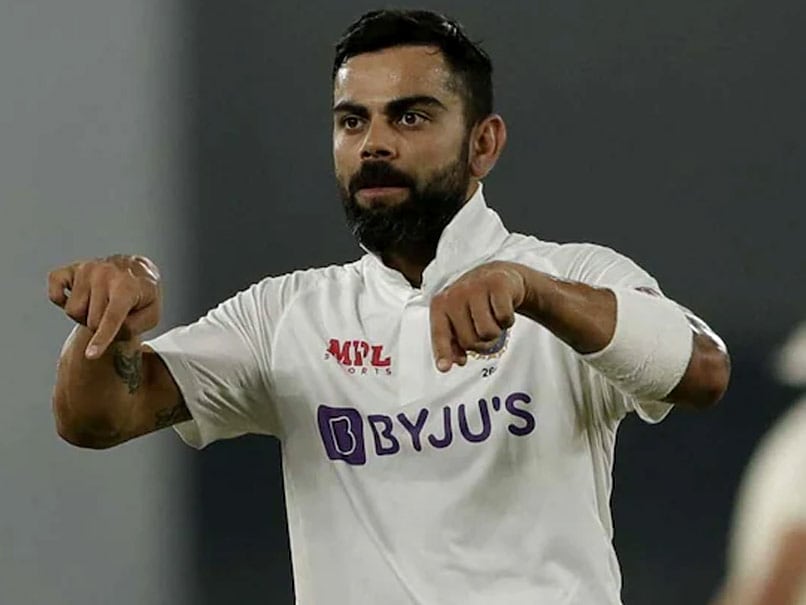 Brett Lee feels Virat Kohli is only getting better with age.© BCCI

The debate on who is the best batsman of the current generation seems to be a never ending one. Everyone has their favourites with most leaning towards their own countrymen. However, that is not the case with former Australian fast bowler Brett Lee. The Aussie is quite clear that when it comes to recent greats of the game, it's "hard to look past Virat Kohli". Praising the India captain's "great mindset" and "great cricket brain", Lee feels Virat Kohli is only getting better with age.

"When you look at the recent greats, it is hard to look past Virat Kohli. What an incredible record he has got. He is only getting better with age. He has got a great mindset, a great cricket brain as well," Brett Lee said in an International Cricket Council (ICC) media release.

The ex-Australian quick, who was asked about his favourite batter, failed to choose between Sachin Tendulkar and Brian Lara.

"My favourite Test batters from the time that I was playing would be Sachin Tendulkar and Brian Lara," said Lee.

Speaking about what made Lara such a formidable opponent, the Australian said: "Brian Lara was simply so flamboyant. You could bowl six balls to him in the exact same area, let us say at the top of the off stump, if I aimed at that spot for six consecutive deliveries, someone like a Brian Lara would hit me down the ground, he could work me behind square, he could cut me behind by a point, he could drive through the covers, he could hit me straight down the ground to the offside.

"With Sachin, you knew where the ball was going to go, but you had to sop the ball. He had an amazing cricket technique, a great temperament, and a brilliant cricket brain," Lee said about the Indian maestro.

India face New Zealand in the World Test Championship (WTC) final at the Ageas Bowl in Southampton starting on June 18.

Brett Lee feels while there's not much to differentiate between the two teams, New Zealand go into the match with a slight edge.

"I think it is pretty evenly matched there. I am thinking though with the experience of New Zealand because they have bowled in conditions which are similar back home, you talk about the ball moving around, you talk about something in the wicket, there will be a bit of something, it may be conducive to fast bowling, to swing bowling," he said.

"So that is where I think that the Kiwis might have an advantage purely from that fact. But I think it comes down to bowling. I think whichever team bowls best will win the Test match final," Lee added.