ICC Champions Trophy 2017: Not Only Virat Kohli, MS Dhoni Too Gives Pep Talk To Players Ahead Of Warm-Up Tie vs New Zealand

Just before the warm-up match against New Zealand, the players stood in a huddle where not only Virat Kohli but MS Dhoni too addressed the team for the pep talks. 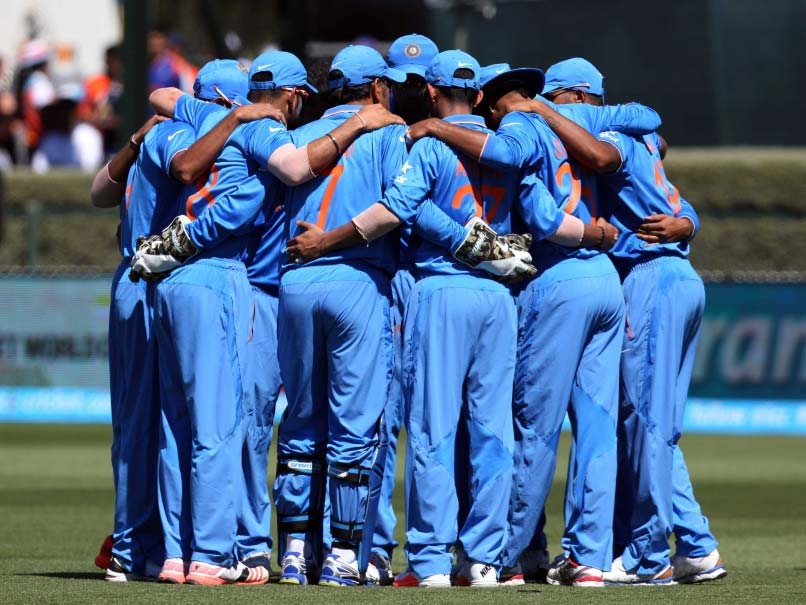 We saw Mahendra Singh Dhoni taking important calls in the One-Day International (ODI) series against England in January and helping the then newly-appointed captain Virat Kohli in the field. Playing for Rising Pune Supergiant in the just concluded Indian Premier League 2017, Dhoni was more than a help for Australian skipper Steve Smith. On Sunday, just before the warm-up match against New Zealand, the players stood in a huddle where not only Kohli but Dhoni too gave the team a passionate pep talk.

In the zone - in the huddle - #TeamIndia gear up for their first warm-up game #CT17 #IndvNZ pic.twitter.com/EbnGki3hkI

For both the teams, this is the first match after arriving in the United Kingdom for the Champions Trophy. India are without the services of middle-order batsman Yuvraj Singh, who is down with viral fever and opener Rohit Sharma, who is expected to join the team before the second practice match against Bangladesh at Kennington Oval on Tuesday.

The 'Men in Blue' start their campaign against arch-rivals Pakistan on June 4. Unlike in the ICC World Cup and World T20, Pakistan have a positive record against India in this competition - winning two and losing one in previous meetings.

"We have a better record against India in the Champions Trophy, not in other competition. We are looking to maintain that against them and it's very exciting," Pakistan captain Sarfraz Ahmed said at his pre-tournament press conference.

India, who won the tournament in 2013 beating England by five runs in the final, will lock horns with Sri Lanka on June 8 and play South Africa in a mouth-watering clash on June 11.

Comments
Topics mentioned in this article
India Cricket Team New Zealand Cricket Team Virat Kohli MS Dhoni ICC Champions Trophy 2017 Cricket
Get the latest updates on India vs England Series, India vs England , live score and IPL 2021 Auction . Like us on Facebook or follow us on Twitter for more sports updates. You can also download the NDTV Cricket app for Android or iOS.