The pace bowler faces a probe for comparing a minister to a monkey. 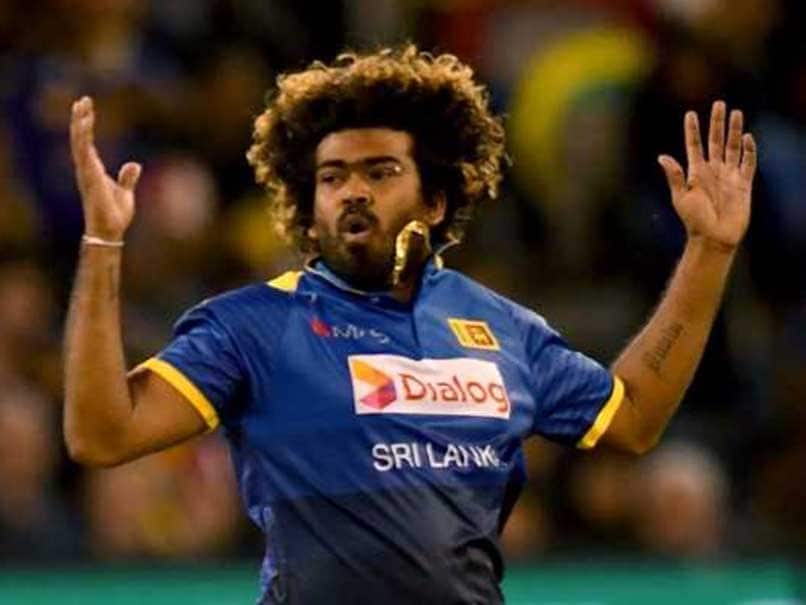 The pace bowler faces a probe for comparing a minister to a monkey.© AFP

Sri Lanka pacerLasith Malinga faced an investigation on Thursday after he compared a government minister to a monkey. Sports Minister Dayasiri Jayasekera said he ordered an inquiry after Malinga lambasted him for questioning the endurance of Sri Lankan players following their failure to reach the Champions Trophy semi-finals.

"He is now under investigation for making statements to the media in breach of his contract with Sri Lanka Cricket (board)," Jayasekera told AFP.

"In my criticism of the appalling fitness levels of our players, I did not name Malinga, but he has chosen to put the hat on and attack me publicly."

Malinga's 'monkey' comment came after Jayasekera said some Sri Lankan players had pot bellies that stopped them moving and that often they could not hold catches during the recently-concluded ICC Champions Trophy 2017.

Pakistan skipper Sarfraz Ahmed was twice dropped by the Sri Lankan players in his side's Champions Trophy win over the Islanders. Both catches were off the bowling of Malinga, who ended up with just one wicket for 52 runs.

Jayasekera said he ordered a fitness test on the team after their return from England last week and found that most of them carry too much fat.

"The typical body fat amounts for a cricketer should be about 16 percent, but most of our players have over 25 percent," Jayasekera said.

"I want the results analysed and in future no one will be included in a national squad if they are above 16 percent."

Malinga told a television network the minister knew nothing about cricket.

"I don't care about criticism from those who are simply warming chairs," he said. "What does a monkey know about a parrot's nesting hollow? This is like a monkey getting into a parrot's nest and talking about it."

The 33-year-old Malinga was a surprise choice for the Sri Lanka squad as he has played little international cricket in the previous 18 months because of injury.

He was also the part of the Mumbai Indian's 2017 Indian Premier League title triumph.

"They improve their fitness level just to bowl four overs at the IPL," Jayasekera said, referring to Malinga. "These guys are not interested in playing for the country, they play for the IPL because of the money they get."

Comments
Topics mentioned in this article
Sri Lanka Cricket Team Lasith Malinga ICC Champions Trophy 2017 Cricket
Get the latest updates on ICC Women's Cricket World Cup 2022 and IPL 2022, check out the Schedule , Live Score and IPL Points Table. Like us on Facebook or follow us on Twitter for more sports updates. You can also download the NDTV Cricket app for Android or iOS.