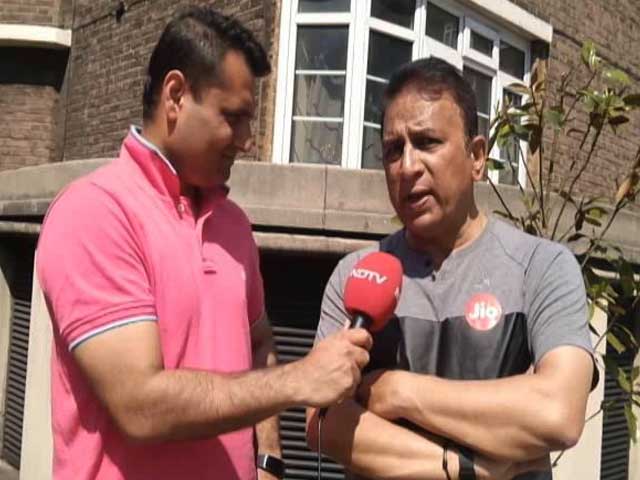 Virat's Standing As A Captain Has Gone Up Considerably: Gavaskar

Legendary batsman Sunil Gavaskar believes Virat Kohli's standing as a captain has gone up considerably with his remarks after India lost the Champions Trophy final to Pakistan. In an exclusive chat with NDTV, the former India captain also praised Kohli for accepting the mistakes committed by his team on the big occasion. Gavaskar also added that India's loss wasn't the biggest upset in world cricket and Kapil Dev's side beating West Indies in the 1983 World Cup would occupy the number one slot on that list.

Ndtv Sports 3:4
Virat Kohli Is A Young Man, He Is Impatient: Ajay Jadeja To NDTV

Ndtv Sports 7:38
India's Bowling Was Below Par In The Final: Aakash Chopra to NDTV

The Biggest Difference Between India and Pakistan Was Bowling: Ajay Jadeja

India Bowled Too Much On Leg-Stump: India Fans