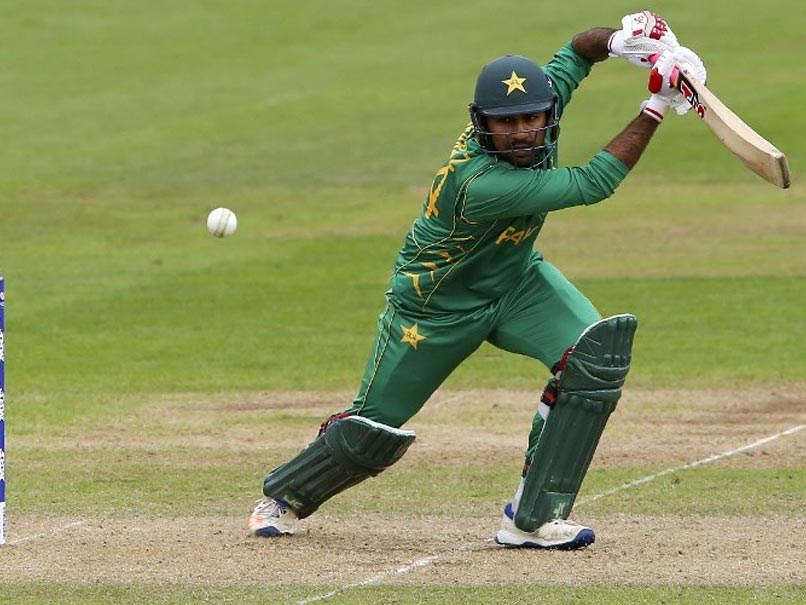 Junaid Khan is the first cricketer from Swabi, in Khyber Pakhtunkhwa to represent Pakistan in international cricket. Among a huge pool of developing fast bowlers, Khan has been tipped as one of the best. Pakistani legend, Wasim Akram, also feels that he could be the leading bowler for the national side for many years to come. He also referred him to play for Lancashire where he played a number of games.

Junaid Khan made his first-class debut with Abbottabad in 2007. His impressive performances on the domestic circuit and the ability to balance his pace with swing led to his selection at the national level, when he was called up in the side to replace Sohail Tanvir in the 2011 ICC Cricket World Cup but he did not get a single game. Khan finally got to play his first one-day international for Pakistan against West Indies in the Caribbean. A Test debut followed later that year against Zimbabwe.

Subsequently, he strung up some good performances against formidable batting line-ups. He made a name for himself, picking up his maiden five-fer against a strong Sri Lankan line-up in Abu Dhabi in 2011. He followed it up with two more against the same opponent in their backyard. His lethal bowling against India, once bilateral ties between the two nations in 2013 were resumed, proved to be a testimony to his talent as he helped Pakistan to a series victory in the ODIs. Soon, with the long absence of Umar Gul, Khan found himself as the spearhead of a young Pakistan bowling attack.

Junaid continued his good performances and played a very important role in Pakistan's victorious campaign during the 2017 Champions Trophy where he picked up 8 wickets in 4 games and along with Hasan Ali became the nemesis for the batters. However, his performance post that period came under scrutiny and he has not been able to cement his place. With so much competition coming from the young crop of fast bowlers, Junaid has his task cut-out to regain his spot in the national team.