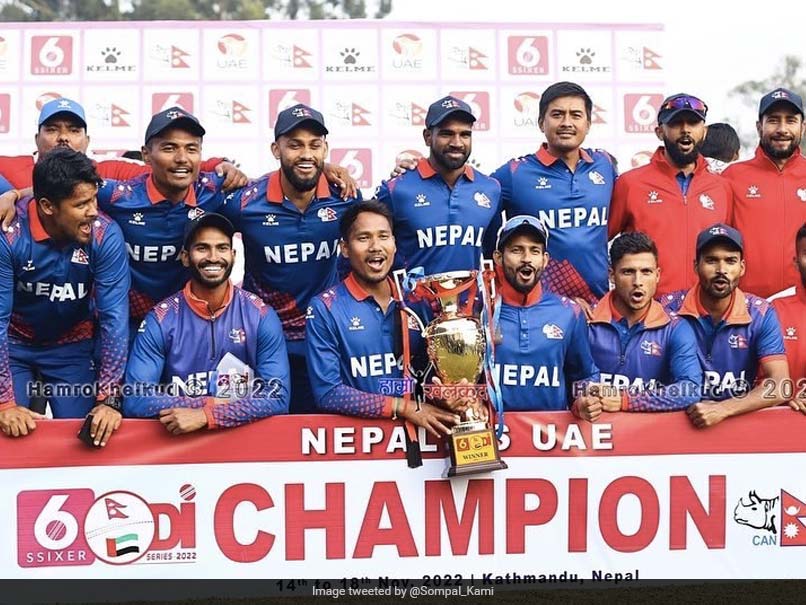 The United Arab Emirates cricket team became the Associate Member of the ICC in 1990. With their dominant performance, they won the ACC Trophy on four consecutive occasions between 2000 and 2006. UAE have been the winners of the 1994 ICC Trophy and then played in the 1996 Cricket World Cup. They have featured in a couple of Asia Cup editions as well and also qualified for the 2015 World Cup. As a team, they haven't achieved much in the bigger events, however, their two batsmen, Amjad Javed and Shaiman Anwar became the first pair to share a century partnership for the 7th wicket in the World Cup history.