Watch: This Wonder Strike From Gylfi Sigurdsson Is Breaking The Internet

The stage was set for Gylfi Sigurdsson in the second half to impress manager Ronald Koeman but few would have expected what followed next. 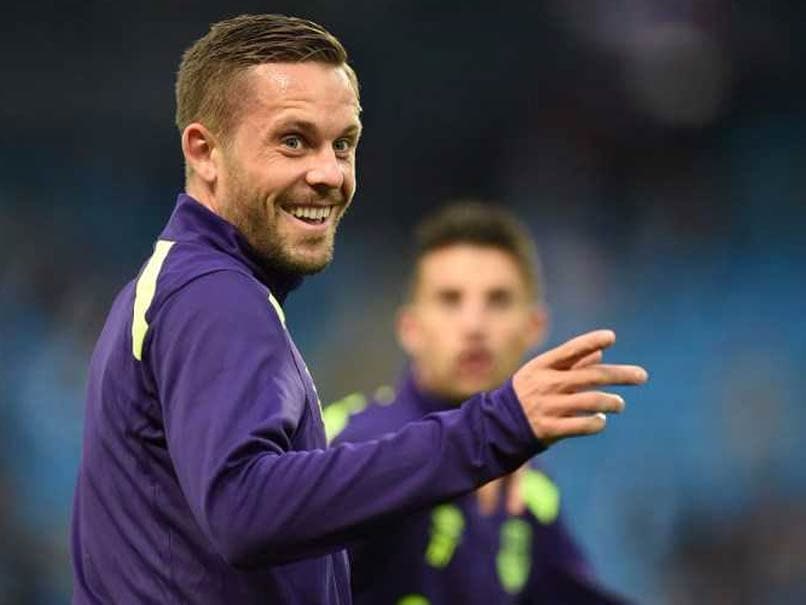 Gylfi Sigurdsson marked his full debut for Everton with a sensational goal against Hajduk Split.© AFP

The footballing world seemed to baulk at the 45 million pounds Everton paid for Swansea midfielder Gylfi Sigurdsson. However, if the Iceland midfielder's performance in the 1-1 draw against Hajduk Split on Thursday is anything to go by, then Everton have a gem of a player in their team. The 27-year-old marked his full debut for Everton with a wonder strike that had fans from around the world in a tizzy. The sensational goal helped Everton draw the match, sealing a 3-1 aggregate win and a place in the UEFA Europa League group stage.

Everton went into the match, defending a 2-0 lead from the playoff first leg at Goodison Park. But Josip Radosevic struck just before half-time to bring the Croatian side back into the game.

The stage was set for Sigurdsson in the second half to impress manager Ronald Koeman but few would have expected what followed next.

In the second half, Sigurdsson intercepted a pass and as he was falling, connected sweetly with the loose ball, 50 yards out from the goal. Even though, he lost his footing, the ball went looping over the stunned Hajduk goalkeeper and dropped into the back of the net.

Twitter exploded after the wonder strike from the Everton star.

Sigurdsson was bought by Everton in a club-record deal and the 27-year-old put pen to paper on a five-year contract to become the clubs' eighth summer signing.

Comments
Topics mentioned in this article
Everton Hajduk Split Gylfi Sigurdsson Football
Get the latest updates on ICC T20 Worldcup 2022 and CWG 2022 check out the Schedule, Live Score and Medals Tally. Like us on Facebook or follow us on Twitter for more sports updates. You can also download the NDTV Cricket app for Android or iOS.