The English football superstar has scored 53 goals in 119 appearances for England. 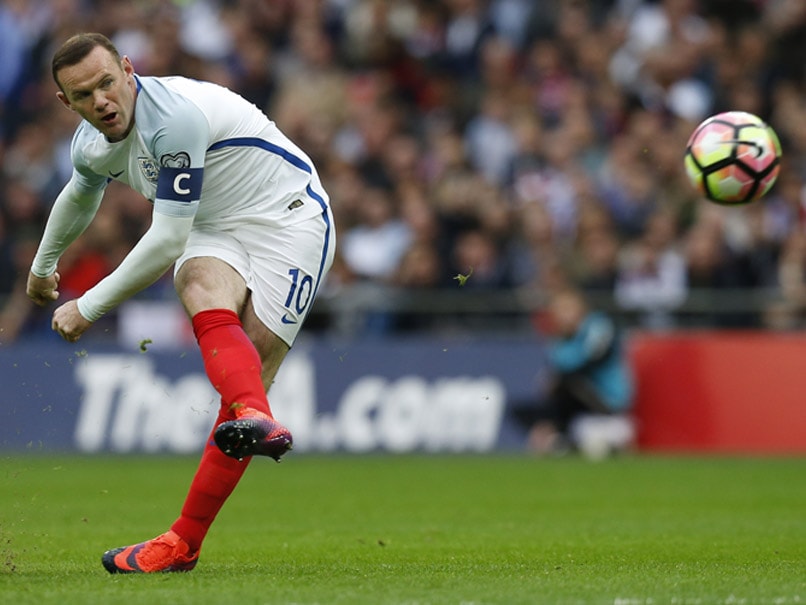 One of England's footballing icons and record goal-scorer Wayne Rooney on Wednesday announced his retirement frominternational football with immediate effect. He took the call on his retirement despite England manager Gareth Southgate telling him he had earned a recall. The 31-year-old scored 53 goals in 119 appearances for England.

"It was great Gareth Southgate called me this week to tell me he wanted me back in the England squad for the upcoming matches. I really appreciated that," Rooney said in a statement published in his official website, www.officialwaynerooney.com.

"However, having already thought long and hard, I told Gareth that I had now decided to retire for good from international football.

"It is a really tough decision and one I have discussed with my family, my manager at Everton and those closest to me.

"Playing for England has always been special to me. Every time I was selected as a player or captain was a real privilege and I thank everyone who helped me. But I believe now is the time to bow out," the for Manchester United superstar added.

"Leaving Manchester United was a tough call but I know I made the right decision in coming home to Everton. Now I want to focus all my energies on helping them be successful.

"I will always remain a passionate England fan. One of my very few regrets is not to have been part of a successful England tournament side. Hopefully the exciting players Gareth is bringing through can take that ambition further and I hope everyone will get behind the team," he said.

"One day the dream will come true and I look forward to being there as a fan - or in any capacity," he concluded.

Comments
Topics mentioned in this article
England Wayne Rooney Football
Get the latest updates on India vs South Africa and check out  Schedule, Results and Live Score. Like us on Facebook or follow us on Twitter for more sports updates. You can also download the NDTV Cricket app for Android or iOS.