Diego Maradona died on Wednesday after suffering a heart attack at the age of 60. 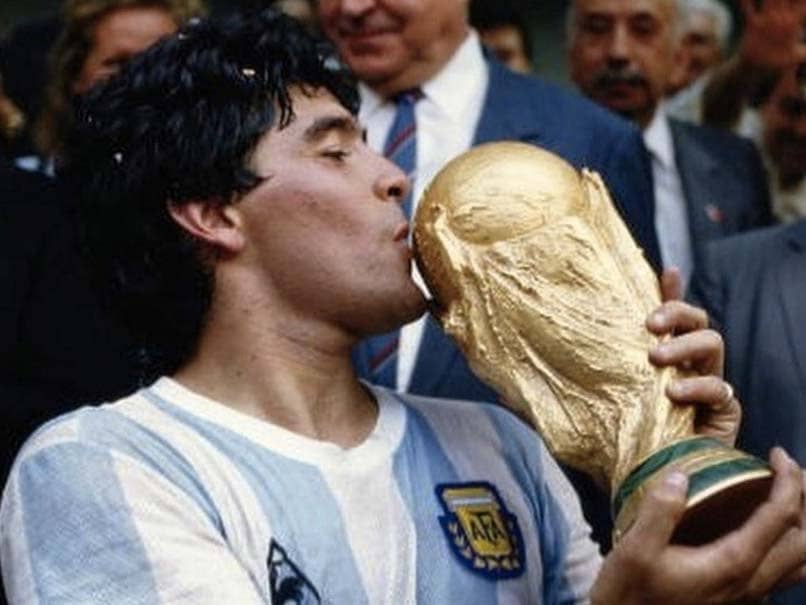 Vice President M Venkaiah Naidu on Thursday condoled the death of football legend Diego Maradona, saying he was a rare sportsperson who enthralled millions with his magical game. The Argentine soccer great who was among the best players ever, and who led his country to the 1986 World Cup title died on Wednesday. He was 60. "His sudden demise is a huge loss to the world of football. My thoughts are with his family and fans in this hour of grief. May his soul rest in peace," the Vice President Secretariat tweeted quoting Naidu.

Argentina Football
Get the latest updates on India vs Australia Series, check out the India vs Australia Schedule for 2020-21 and Ind vs Aus live score . Like us on Facebook or follow us on Twitter for more sports updates. You can also download the NDTV Cricket app for Android or iOS.