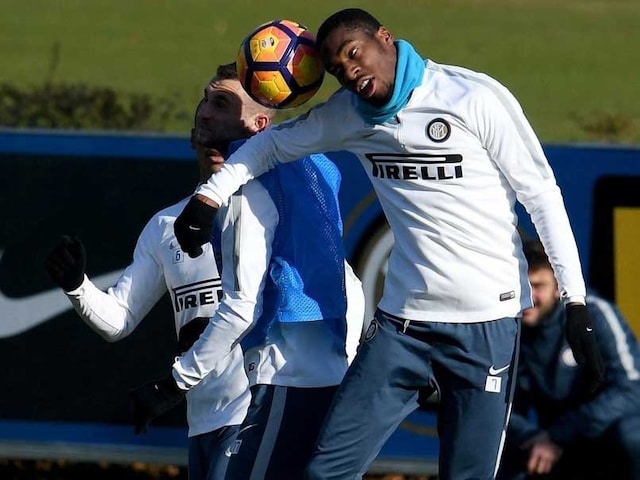 The Doyen Sports group is owned by four brothers of Kazakh-Turkish origin who built a financial empire based on the chemical industry following the fall of the Soviet Union in the 1990s.

Profits from their investment allowed the Arif brothers to plunge 75 million euros into their football business, said the Football Leaks report released by the Mediapart group in France.

Assets were deposited in tax havens such as Panama, the Isle of Man, the Netherlands, Malta or the British Virgin Islanda, said Mediapart.

The French media organisation published a series of WhatsApp messaging service exchanges between Doyen officials who allegedly attempted to facilitate the transfer of French midfielder Geoffrey Kondogbia to Real Madrid by offering prostitutes.

Kondogbia was eventually transferred to Sevilla, Monaco and then Inter Milan.

Real Madrid president Florentino Perez has denied being at a party in Miami in 2013 where prostitutes were present.

Football Leaks also claimed that Doyen Sports had transferred at least 10.8 million euros ($12 million) into tax havens. That money was the result of kickbacks to ease the transfers of the likes of Kondogbia and Colombian star Radamel Falcao.

In recent weeks, the likes of Cristiano Ronaldo and Jose Mourinho have been accused of tax evasion -- charges that both men deny.