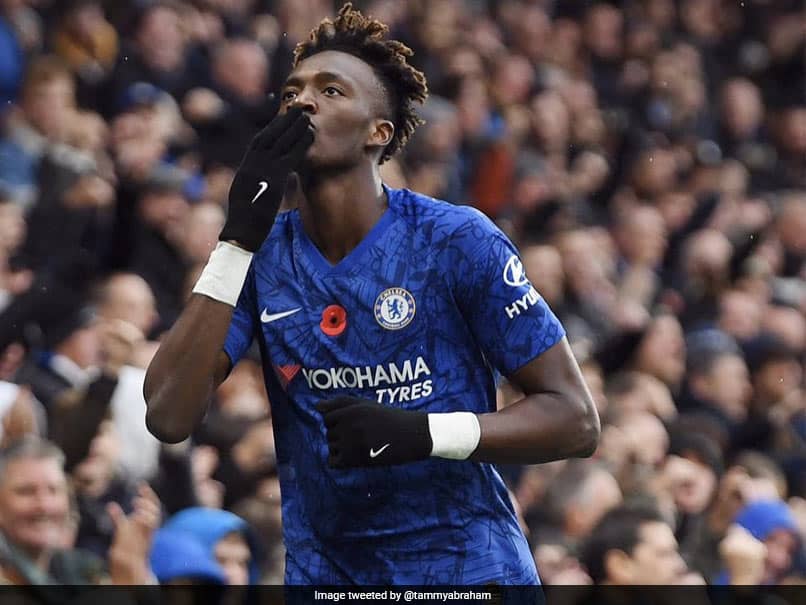 Tammy Abraham enjoyed a breakthrough season with Chelsea in the 2019-20 season.© Twitter

Chelsea striker Tammy Abraham is looking forward to winning the "Premier League, Champions League and Golden Boots" with the Blues.The 22-year-old striker enjoyed a breakthrough season in west London during the 2019-20 campaign. "I want to look back on my career when I retire saying I left everything out there and I did the best I could. Of course, I want achievements like the Premier League, Champions League, World Cups, Golden Boots," Abraham told the club's official website. "I have all of that on my radar but my aim is just to be able to retire and say I did it all," he added.

Abraham is now a proven performer at the domestic and international level.

He received a first senior England call-up in November 2017, with a debut made almost two years before he was next selected, and opened his goal account for the Three Lions in a meeting with Montenegro.

"Something in my body was saying that it was going to happen," Abraham said of his first selection, which saw him join a squad to face Germany and Brazil.

"The feeling of getting called up for England is massive because it means that you're doing the right things and everyone knows what you're doing. It hit me on my first call-up. After growing up watching the likes of Harry Kane, Jamie Vardy, Raheem Sterling and Jordan Henderson, actually being on the same pitch as them and training with them day-in, day-out was a mad feeling for me," he added.