Some Serie A Players Prepare To Resume Training

Serie A clubs unanimously voted on Friday to finish the 2019-20 season -- suspended since March 9 with Juventus leading Lazio by a point. 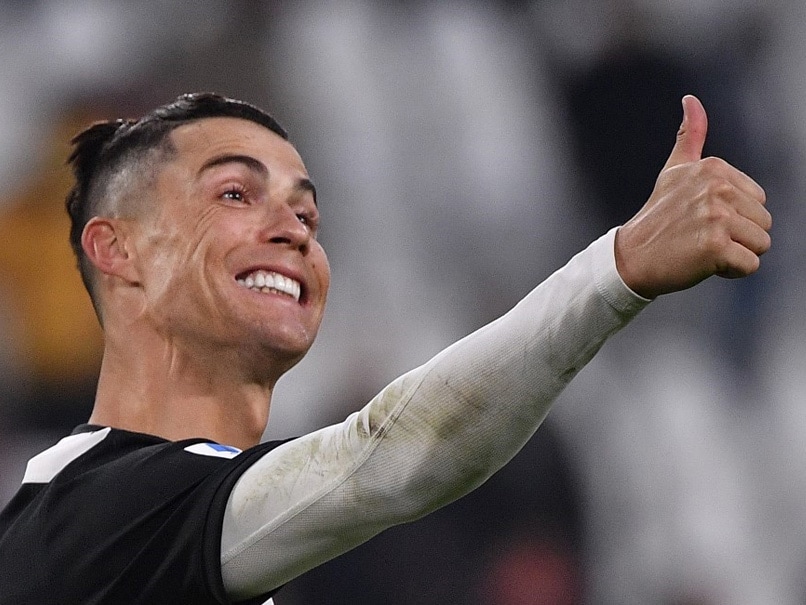 Players from several Italian football clubs were on course to resume individual training as the Mediterranean country prepared to gradually roll back its coronavirus lockdown. The Italian government has been feuding for weeks with individual regions about which activities will be allowed when the nation begins to emerge from an economically crippling lockdown on Monday. Prime Minister Giuseppe Conte is lifting Italians' stay-at-home orders and permitting restaurants to resume takeout service next week.

But Conte has delayed announcing a restart to the Serie A season for fear of another spike in contagions for a disease that has officially killed 28,710 in Italy -- second only to the United States.

Conte is only allowing clubs to resume team training on May 18.

Several regions that have avoided the worst of the outbreak say they will use a loophole to individual players to start training on Monday.

The voluntary sessions will affect teams such as Napoli in the south and the central Emilia-Romagna region's Bologna.

But rules published by Sassuolo made clear that none of their coaches or other staff will be involved in the sessions.

Up to six players on an open pitch at a time will be allowed and they will be barred from using the changing rooms to minimise the threat of contagion.

Serie A clubs unanimously voted on Friday to finish the 2019-20 season -- suspended since March 9 with Juventus leading Lazio by a point.

But Sports Minister Vincenzo Spadafora noted this week the chances of a restart were "increasingly narrow".

Sassuolo Football
Get the latest updates on T20 World Cup, check out the T20 World Cup Schedule and Live Score . Like us on Facebook or follow us on Twitter for more sports updates. You can also download the NDTV Cricket app for Android or iOS.