Coronavirus: Serie A Clubs Vote In Favour Of Resuming Season

Serie A clubs want the season to resume but the final call will depend on the Italian government's approval. 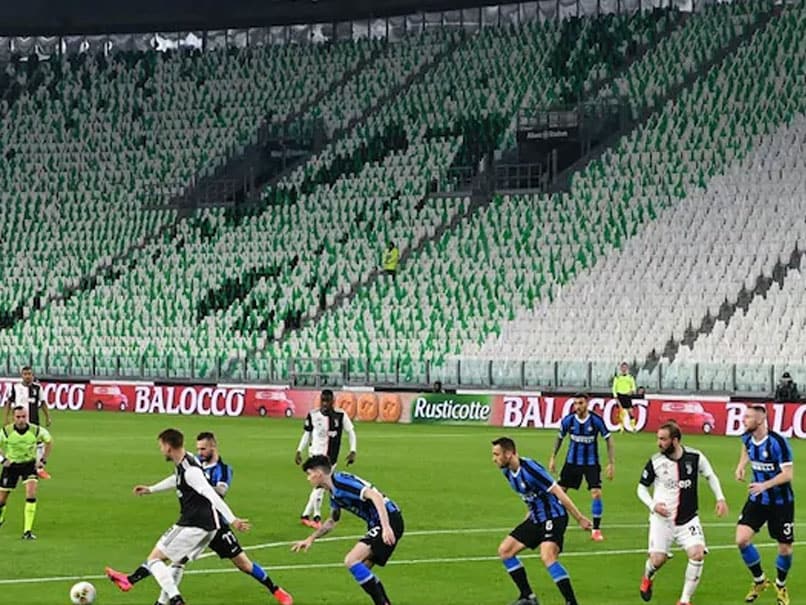 All 20 clubs in the Italian top flight, Serie A have voted in favour of resuming the 2019-20 season whenever possible. The news was confirmed through a conference call but the final call on the resumption of the league will be dependent on the government's approval. "Of course we want to play football, it would be against nature to say otherwise. Those who have a profession would always like to continue to do it, if it will be possible while respecting health standards and protocols," Goal.com quoted Paolo Dal Pino, the Serie A president, as saying.

"We will strictly adhere to government advice, as we have always done. They can be sure of our constructive and collaborative spirit and that my harmony with president of the FIGC Gabriele Gravina is absolute," he added.

There have been reports that a few clubs have been against restarting the season, with Italy having been one of the worst affected countries in Europe by the coronavirus. But an agreement has been reached between the teams and the Italian football federation.

Italy's domestic football competition Serie A has been suspended since March due to the coronavirus.

The league in France and the Netherlands have already confirmed their 2019-20 seasons are over.

On Sunday, Italy's Prime Minister Giuseppe Conte had revealed plans to gradually relax restrictions in the country and allowed the Serie A players to do individual training from May 4.

Italy's government will allow running in open spaces from May 4 while athletes in individual sports such as tennis will be allowed to return to their training facilities.