Jamie Vardy scored the goal that effectively ensured Leicester City would remain in the Premier League as the outgoing champions won 1-0 away to West Bromwich Albion. 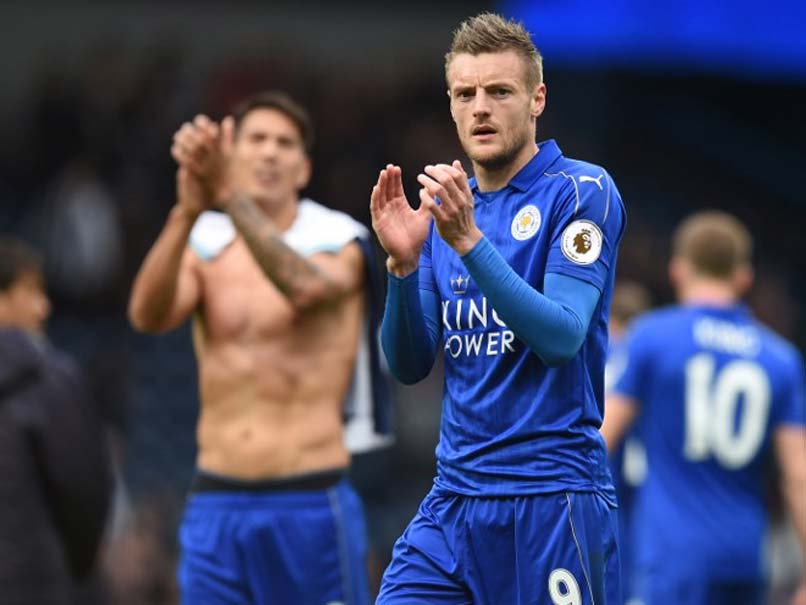 Jamie Vardy scored the goal that effectively ensured Leicester Citywould remain in the Premier League as the outgoing champions won 1-0 away to West Bromwich Albion on Saturday. England striker Vardy's first-half goal, his third in as many seasons at The Hawthorns, gave the Foxes their first win in four league games and took them to 40 points, a total widely regarded as enough to avoid relegation in most seasons.

Leicester, however, had looked in danger of the drop when former assistant manager Craig Shakespeare took over from sacked title-winning boss Claudio Ranieri in February.

As well as helping secure Leicester's top-flight status, Vardy's 10th goal in 15 games for club and country also strengthened Shakespeare's bid to land the manager's job beyond the end of the season.

Eldin Jakupovic saved an injury-time penalty as Hull City inched closer to Premier League safety and condemned Sunderland to relegation by drawing 0-0 at Southampton on Saturday.

Southampton were given an opportunity to claim victory when Alfred N'Diaye was penalised for wrestling with Maya Yoshida, but Jakupovic plunged to his left to parry Dusan Tadic's spot-kick.

It also served to relegate basement club Sunderland, who were left 13 points from safety with only 12 points to play for after losing 1-0 at home to Bournemouth.

Stoke City had goalkeeper Jack Butland to thank for keeping them in the game in a 0-0 home draw with West Ham United in the Premier League on Saturday.

Stoke were virtually safe from relegation despite a dreadful run of five defeats in six games going into the match, but it was a useful point for West Ham and their under-pressure manager Slaven Bilic as they inched away from the drop zone.

But West Ham will feel they should have won it.