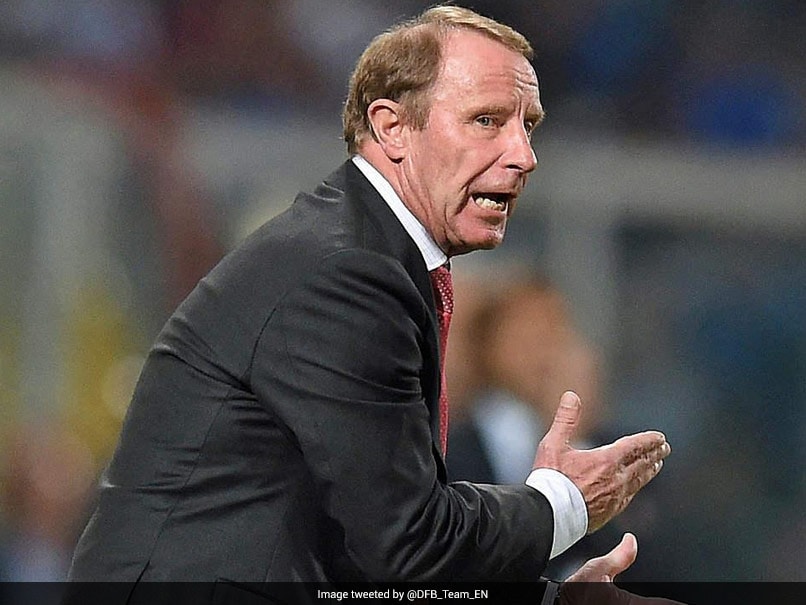 Former Germany coach Berti Vogts has demanded UEFA move the 'Euro 2020' finals to December with coronavirus cases spiking across Europe. "As a former national coach, I'm now appealing to UEFA: postpone the European Championship," Vogts told German news portal t-online. "React now. Otherwise, it will be too late." The European championships, to be held in 12 countries across the continent, were already switched from last summer to July 11, 2021. Vogts wants the finals to start "in mid-December". "Hopefully, by then, enough people will have been vaccinated to allow more fans into the stadiums again," said the 74-year-old, who won the Euros as both a player and a coach.

He also advocated using just one host country, "preferably in a nation that then has the virus situation well under control".

On Thursday, a UEFA spokesperson told AFP there are no plans to again delay or move the European championships.

However, Eintracht Frankfurt director Fredi Bobic, who won the Euros as a player under Vogts in 1996, echoed his former coach's sentiments.

"It is an illusion for a European championship to be held in 12 different countries in June 2021," said Bobic in his column on the same site.

"And it would also be the completely wrong signal because of the pandemic."

However, as next season's fixture list has already been approved, Bobic believes "if the European Championship does not take place in the summer, cancelling it is the only realistic possibility".

Eintracht Frankfurt Football
Get the latest updates on IPL Auction 2023 and check out  IPL 2023 and Live Cricket Score. Like us on Facebook or follow us on Twitter for more sports updates. You can also download the NDTV Cricket app for Android or iOS.