Lyon beat Serie A leaders Juventus 1-0 in the first leg in France in late February before the coronavirus pandemic forced the competition to be suspended. 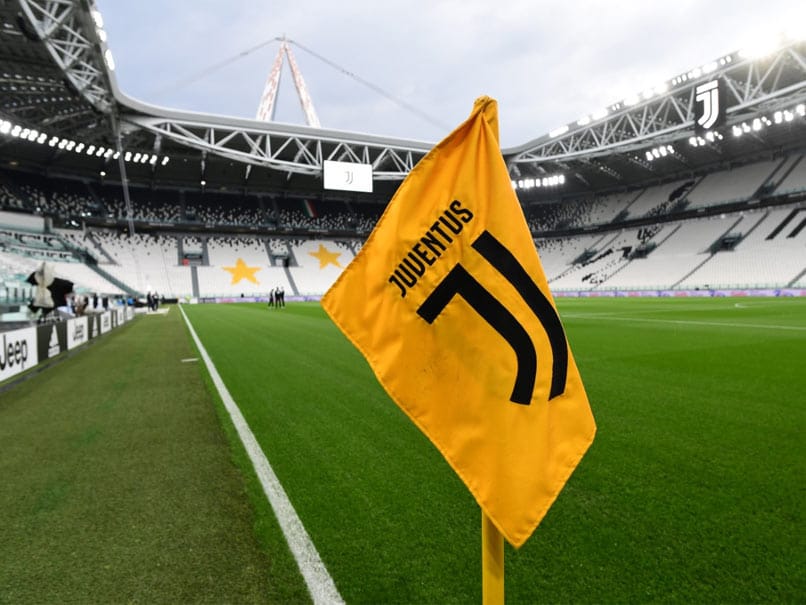 Juventus lost the first-leg of their last 16 tie 0-1 away at Lyon in February.© AFP

Lyon will travel to Turin for the second leg of their Champions League last 16 tie with Juventus, a source familiar with the matter told AFP on Tuesday. The source confirmed reports in French sports daily L'Equipe, saying: "Yes, it's definite. It will be made official after the meeting of UEFA's Executive Committee (which begins on Wednesday)."  Lyon beat Serie A leaders Juve 1-0 in the first leg in France in late February, and are one of eight teams yet to conclude their last 16 match-ups due to the coronavirus pandemic forcing the competition to be suspended.

Bayern Munich have a 3-0 lead after thumping Chelsea at Stamford Bridge, while Manchester City are also favourites for the last eight over Real Madrid thanks to their 2-1 win at the Santiago Bernabeu. Barcelona are locked at 1-1 with Napoli.

Four teams -- Paris Saint-Germain, Leipzig, Atalanta and Atletico Madrid -- have already made it through to the quarters.

UEFA's executive committee will meet via videoconference over Wednesday and Thursday and is expected to confirm the completion of the Champions League via an unprecedented eight-team tournament which is likely to be held in Lisbon in August.

Juventus Football
Get the latest updates on IPL 2021, check out the IPL 2021 Schedule and Indian Premier League Live Score . Like us on Facebook or follow us on Twitter for more sports updates. You can also download the NDTV Cricket app for Android or iOS.