Nabil Fekir scored 24 goals this season to help qualify Lyon for the Champions League by finishing third in Ligue 1. 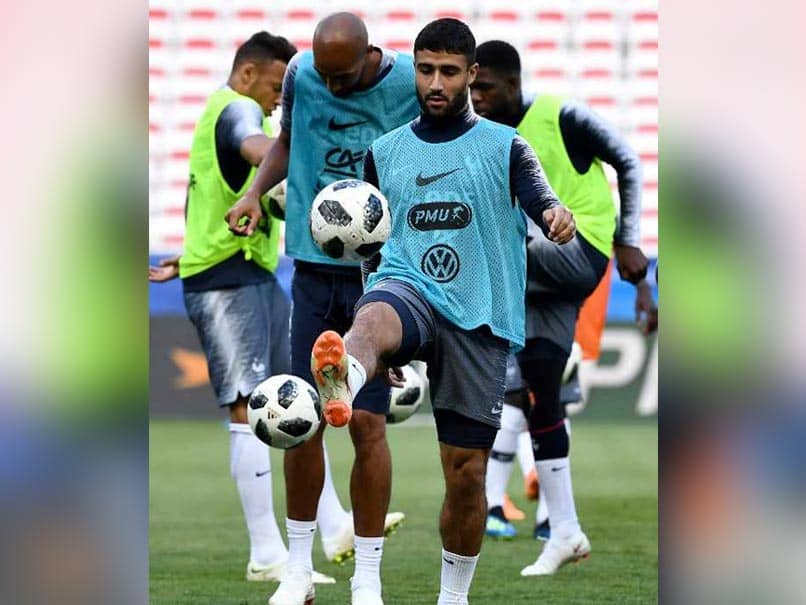 Nabil Fekir is currently with the French squad, preparing for the FIFA World Cup in Russia.© AFP

French club Lyon have claimed that reports of captain Nabil Fekir signing for Liverpool are "fake". Numerous reports on Thursday said that Liverpool were on the brink of signing Fekir in a 53 million pounds (USD 71 million) deal. "In this period of transfers when the slightest rumour is often presented as reality, Lyon would like to underline that only information released on the club's website is reliable," the club said in a statement. Lyon categorically denied as "fake news" media reports suggesting that a transfer would take place within hours which would bring 24-year-old Fekir to Anfield once he has finished duty for France at the FIFA World Cup in Russia.

Lyon chairman Jean-Michel Aulas told AFP in a statement that "no deal has been done, and certainly not at the price" of 70 million euro (USD 82 million) given by the French sports newspaper L'Equipe.

Fekir, who can play in both midfield or attack, is wanted by Liverpool to fill the creative void left by the January departure of Philippe Coutinho to Barcelona.

The Merseysiders were reported to be keen to close the deal before Fekir jets off to Russia following France's final warm-up friendly against the United States in Lyon on Saturday.

Fekir scored 24 goals this season to help qualify Lyon for the Champions League by finishing third in Ligue 1.

France Nabil Fekir Football
Get the latest updates on IPL 2020, check out the IPL Schedule for 2020 and Indian Premier League (IPL) Cricket live score . Like us on Facebook or follow us on Twitter for more sports updates. You can also download the NDTV Cricket app for Android or iOS.