Bollywood star Salman Khan and Katrina Kaif will perform at the ceremony and are set to enthrall the audiences just like they do in their movies. 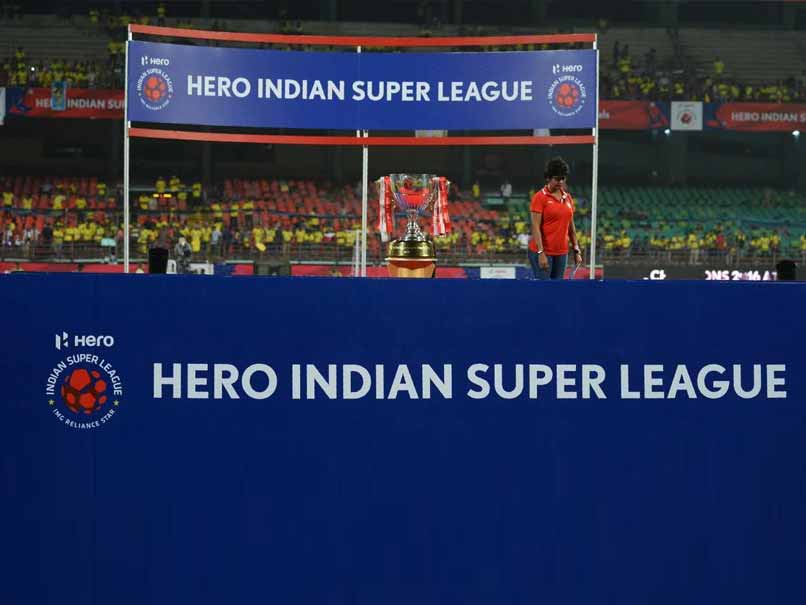 The Indian Super League's fourth season is set to kick-off in Kochi on November 17. Just like its previous seasons, this edition will also witness a grand opening ceremony. Bollywood star Salman Khan and Katrina Kaif will perform at the ceremony and are set to enthrall the audiences just like they do in their movies. Kolkata was previously scheduled to host the season opener between Kerala Blasters and ATK. However, the organisers later decided to shift the opening ceremony and the first match to the Jawaharlal Nehru International Stadium, Kochi.

.@BeingSalmanKhan and Katrina Kaif will team up to kick-off Hero ISL 2017-18 in Kochi on November 17th at 7:15 PM! #LetsFootball pic.twitter.com/rKZUMihXwD

The rescheduling means that the home and away matches of Kerala Blasters and ATK have been inter-changed. While Blasters will host ATK at JLN stadium in the season opener, the return leg in Kolkata between the two teams will take place on February 9.

A total of 95 matches will be played this season with ten participating teams. Bengaluru FCand Jamshedpur FC are two new additions for season 4.

The 10 teams will play each other in a round-robin format in 90 games before the two-legged semi-finals which will take place in March.

Comments
Topics mentioned in this article
Indian Super League Atletico de Kolkata Kerala Blasters FC Football
Get the latest updates on ICC T20 Worldcup 2022 and CWG 2022 check out the Schedule, Live Score and Medals Tally. Like us on Facebook or follow us on Twitter for more sports updates. You can also download the NDTV Cricket app for Android or iOS.