Robbie Keane has played for the likes of Tottenham Hotspur, Liverpool and Leeds United in the English Premier League. 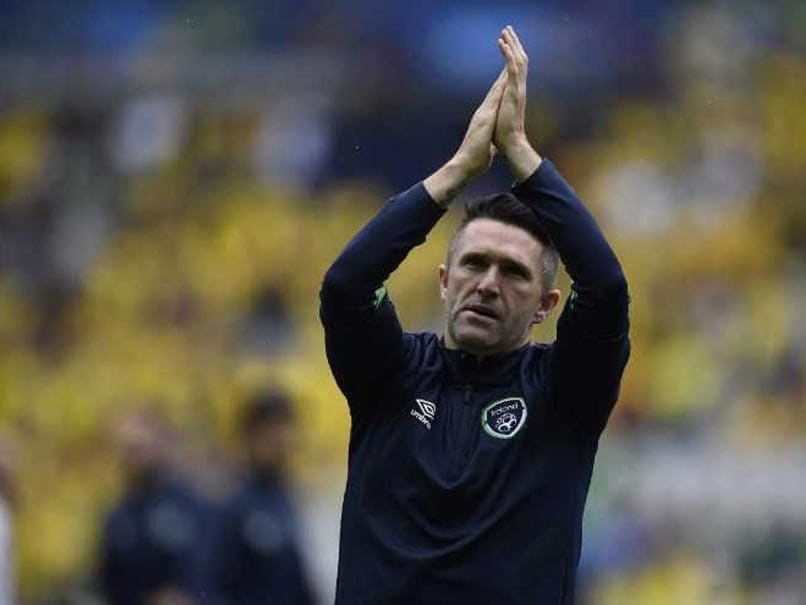 Robbie Keane has made 146 international appearances for the Irish, scoring 68 goals.© AFP

Two-time champions ATK on Friday announced the signing of Irish football legend Robert David "Robbie" Keane for the fourth season of Indian Super League scheduled to be held in November. Keane has been a prolific scorer for Republic of Ireland and for numerous teams in the Premier League. He has made 146 international appearances for the Irish, scoring 68 goals and will be a great addition to the Kolkata outfit. Keane has been Ireland’s top scorer at the 2002 FIFA World Cup and also represented his country at UEFA Euro 2012 followed by Euro 2016.

"I feel extremely fortunate to have played for some of the best clubs in England and the USA, as well as representing my country at several major tournaments," said Keane, who has been Ireland's top scorer at the 2002 FIFA World Cup and also played at UEFA Euro 2012 followed by Euro 2016.

"At this stage of my career, the offer to experience a new league and culture in Asia appealed to me. To join the current Indian Super League champions is a great pleasure and through hardwork I hope to bring the ATK fans more success."

The Irish striker was at one time one of the best forwards in the Premier League, and has played for Tottenham Hotspur, Liverpool, Leeds United amongst others. After leaving the Premier League, Keane went and played in Major League Soccer, making over 100 appearances for LA Galaxy.

"As a football fan I am eagerly looking forward to some Irish magic touch on the field when Robbie plays his first game in our colours," said Sanjiv Goenka, Chairman RP-Sanjiv Goenka Group, Principal Owner, ATK.

"His envious record as a centre forward while playing for his country Ireland, English Premier League Clubs or Major League Soccer teams is known to all football fans. I am sure it will be a great association and a learning curve for our entire team ATK."

Comments
Topics mentioned in this article
Atletico de Kolkata Robbie Keane Republic of Ireland Football
Get the latest updates on India vs Australia and check out  Schedule, Results and Live Score. Like us on Facebook or follow us on Twitter for more sports updates. You can also download the NDTV Cricket app for Android or iOS.