Michel Hidalgo, who had been ill for a number of years, died "of natural causes" at home in Marseille. 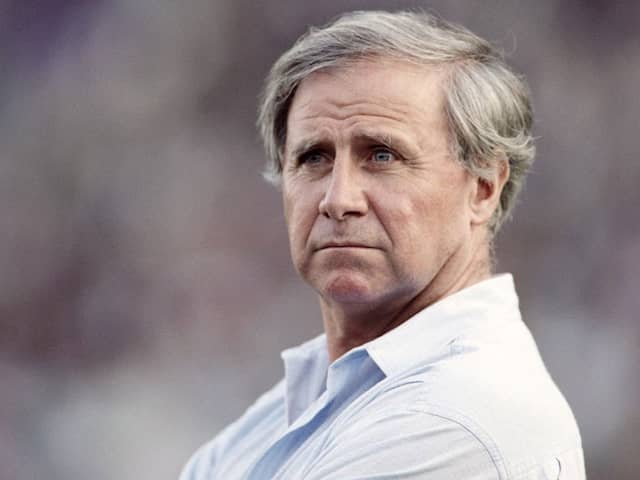 Michel Hidalgo, the coach of the great France team that won the 1984 European Championship, has died at the age of 87, the French players union and the French Football Federation said on Thursday. Hidalgo, who had been ill for a number of years, died "of natural causes" at home in Marseille, his family told radio station France Info.

He is best remembered for his eight years in charge of Les Bleus, which culminated with the stylish team of Michel Platini, Alain Giresse and Jean Tigana winning Euro 84 on home soil, beating Spain 2-0 in the final in Paris. It was their first-ever major tournament success.

Prior to that, he took France to the 1978 World Cup, their first appearance at the tournament in 12 years, and then led them to the semi-finals of the 1982 World Cup, where they lost on penalties to West Germany.

"As a coach, Michel took the France team to its greatest heights, opting for a beautiful style of football which allowed each one of us to fully express our individual talents," said Platini in a statement.

"His vision and his work still resonate today in every match our national team plays."

Born in 1933, Hidalgo - whose father was a Spanish immigrant - also enjoyed a richly successful playing career.

After starting at Le Havre, he played for the great Reims side of the 1950s, featuring, and scoring, when they lost 4-3 to Real Madrid in the first-ever European Cup final in 1956.

Hidalgo went on to win two league titles and two French Cups with Monaco in the early 1960s.

"Through his footballing philosophy, his personality, his exemplary passion, he helped raise the standing of our sport internationally and its popularity in France."