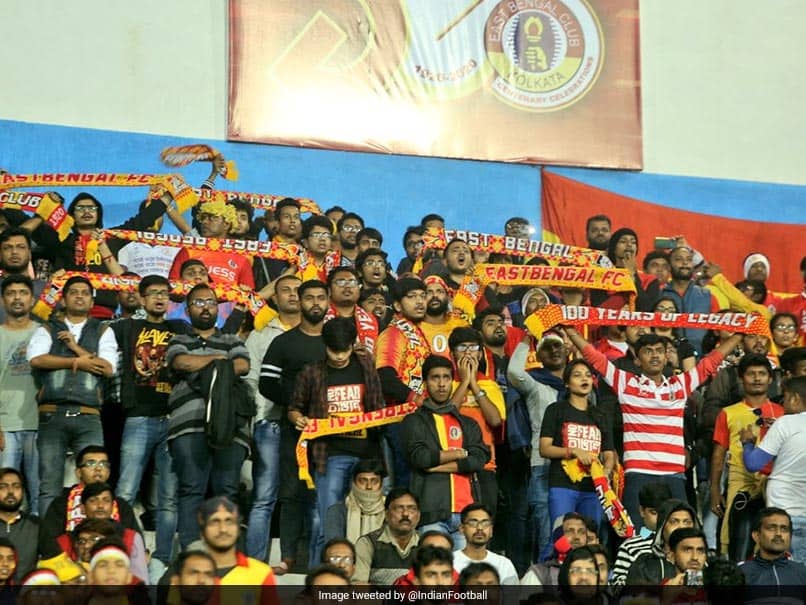 Liverpool legend Robbie Fowler has been approached to take over as head coach of East Bengal, the latest entrants into the Indian Super League. East Bengal are running against time to build the squad for the tournament slated to be held in three venues of Goa in less than three months' time. "We have had a series of talks with Fowler but I cannot say 'yes' now with responsibility. I can only say Fowler can also be our coach," Hari Om Bangur, the principal owner of the club told PTI from Dubai.

"Coach will decide the players so we will have to appoint him at the earliest. We will make the announcement within a couple of days." Asked about the name of the team, he said East Bengal will be "suffixed by something. We are toying with a few ideas. We want to have our identity. Everything will be clear soon."

Premier League's all-time seventh highest goal scorer with 163 to his name, the former English star wthe as a product of Liverpool youth academy and made his senior debut in 1993. He has been third-highest goal-scorer for the Reds where he played till 2001 before switching allegiance to arch-rivals Leeds United and then Man City.

In his managerial career, Fowler was with A-League side Brisbane Roar FC last season when they finished fourth. He also coached Thailand's top division club Muangthong United in the middle of his playing season there and guided the team to third place. Former Indian footballer Renedy Singh is also likely to join them as an assistant coach.

Liverpool Indian Super League Football
Get the latest updates on IPL 2020, check out the IPL Schedule for 2020 and Indian Premier League (IPL) Cricket live score . Like us on Facebook or follow us on Twitter for more sports updates. You can also download the NDTV Cricket app for Android or iOS.