In the other two matches, Atletico Madrid defeated Leicester City 1-0 and Monaco beat Borussia Dortmund 3-2 in a thriller. 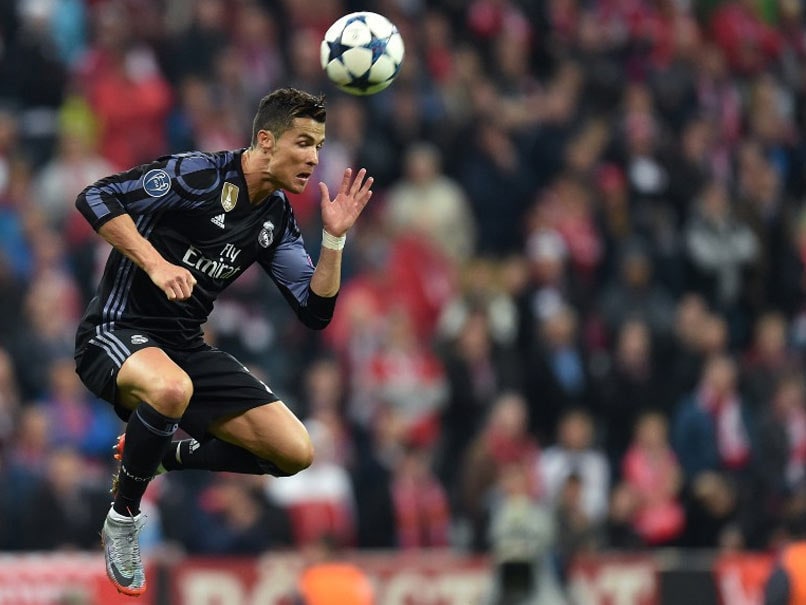 Kylian Mbappe struck twice as Monaco claimed a thrilling 3-2 win in Wednesday's rescheduled clash against Borussia Dortmund in the Champions League quarter-final first leg. Police ramped up security in the city as German investigators detained an Islamist suspect over three explosions that rocked Dortmund's team bus on Tuesday. Dortmund coach Thomas Tuchel criticised the decision to go-ahead with the game. "We would have liked to have had more time to work through it," he said. "There are players who easily brushed it off, but there are also players who really took it to heart," he added.

Dortmund struggled early and fell behind on 19 minutes although only after Fabinho missed a penalty.

Mbappe bundled in the opening goal from an offside position before Sven Bender headed into his own net to compound Dortmund's problems.

Ousmane Dembele pulled one back for Dortmund on 57 minutes, but Mbappe fired in his second to leave Monaco as favourites to reach the last four despite Shinji Kagawa's late strike.

Cristiano Ronaldo netted his 100th European goal to give holders Real Madrid a 2-1 comeback win at 10-man Bayern Munich. "It was an important step in the tie, but there is still the return to come against a great team that is one of the favourites to win the Champions League," warned captain Sergio Ramos.

Arturo Vidal headed Bayern into a first-half lead, but then skied a penalty attempt on the stroke of half-time before Ronaldo volleyed the defending champions level.

Bayern played the last half an hour a man down after centre-back Javi Martinez was sent off for two fouls on Ronaldo within three minutes of each other.

Four-time world player of the year Ronaldo then slotted in the winner between goalkeeper Manuel Neuer's legs for the winner 13 minutes from time.

-- In a game of very few chances, Antoine Griezmann proved decisive as it was he who also won the key penalty with a lung-busting run from well inside his own half before being brought down by Marc Albrighton midway through the first half.

The French international put his previous penalty demons behind him to convert from the spot and put Atletico in the driving seat for a third semi-final in four seasons.

The behaviour of Leicester's travelling fans was in the spotlight after 10 were arrested in violent clashes with police on Tuesday night and Wednesday before kick-off.

Comments
Topics mentioned in this article
Real Madrid Bayern München Borussia Dortmund Monaco Atletico Madrid Leicester City Football
Get the latest updates on IPL Auction 2023 and check out  IPL 2023 and Live Cricket Score. Like us on Facebook or follow us on Twitter for more sports updates. You can also download the NDTV Cricket app for Android or iOS.