Ahead of the Euro Cup 2020, Denmark will lift has lifted use of face mask and crowd limited for the matches have been increased. 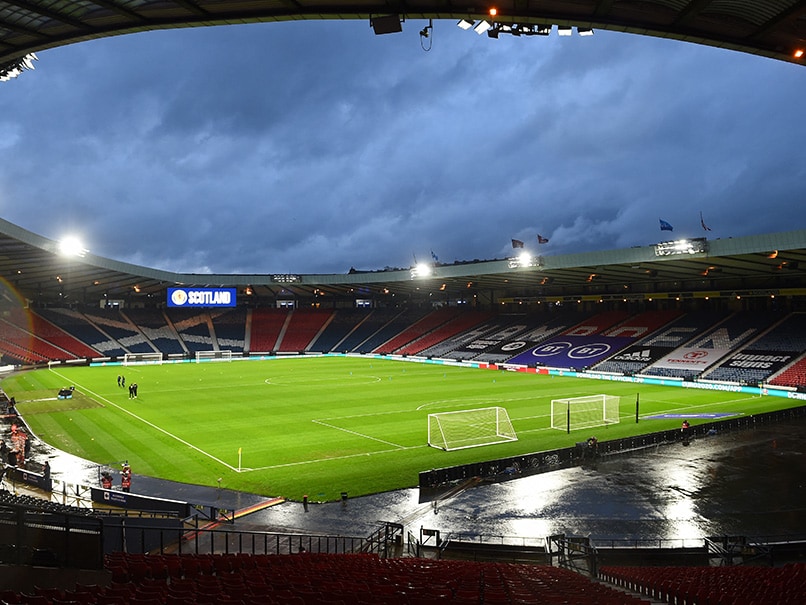 Denmark on Thursday announced the easing of several Covid measures, regarding the use of face masks, bar and restaurant opening hours, and crowd sizes atEuro matches as it prepares to lift all restrictions by October 1. The Scandinavian country also plans to phase out its "corona pass" required for some activities by the same date. Masks will no longer be required as of June 14, except on public transport during rush hour and for standing passengers. That requirement will subsequently be lifted on September 1.

"We will be able to do everything that we have missed, because we now have the epidemic under control," Health Minister Magnus Heunicke told reporters.

Nightclubs will be authorised to reopen on September 1, but visitors will need to show a "corona pass" to enter until October 1. The document, which certifies that the bearer has either tested negative for the virus or is immune, will be phased out entirely by October 1.

Museums, cinemas, and theatres will no longer require it as of August 1, and bars and restaurants as of September 1. Up to 10,000 people will be allowed at public events of June 14.

Exceptionally, the four Euro 2020 matches to be played in Copenhagen will be able to welcome 25,000 spectators, up from the 16,000 that had been planned until now.

However, given the short notice, Denmark's football association said the increase will not apply to the first match on Saturday when Denmark meets Finland.

Relatively spared from the pandemic, Denmark currently has just 122 Covid patients in hospital, the lowest number since October. Among the country's 5.8 million inhabitants, 24.2 percent are fully vaccinated and 42.7 have received the first dose.