Harry Kane's speech impediment was mocked by some journalists even as the striker moved into the top 10 scorers in the Premier League. 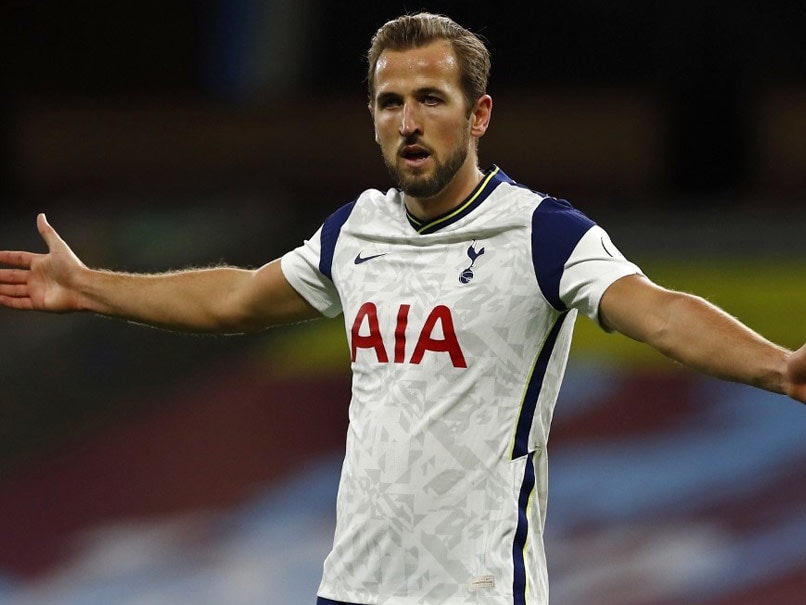 Premier League: Harry Kane moved into the top 10 scorers in the league with 149 goals.© AFP

Harry Kane's penalty strike against Brighton in the Premier League moved the England captain into the top 10 goal scorers in the history of the league. Kane has 149 goals in the Premier League and he is level with former Tottenham star Les Ferdinand. However, while discussing Kane's achievement on their post-match show ESPN took a sly dig at the player's speech impediment. One particular comment in a conversation between three journalists was particularly severe: "I hate hearing him speak. He's got a weird voice."

Kane is currently placed 10th on the goal-scorers' list along with Ferdinand. Alan Shearer leads the list with 260 goals followed by England and Manchester United legend Wayne Rooney, who has scored 208 goals.

Kane's goal helped Tottenham continue their good start this season as they are placed second on the table with 14 points from seven matches.

Liverpool lead the table with 16 points from seven games while Tottenham are followed by Everton (13), Southampton (13), and Wolves (13) to round up the top five.

Chelsea are placed sixth with 12 points followed by Aston Villa, Leicester City, and Arsenal, all on 12 points, and Manchester City on 11 points.

Kane's Tottenham next play Arsenal at home. The date of that clash is yet to be confirmed. The Spurs will play West Brom on Sunday, November 8 and Manchester City on Saturday, November 21.

Brighton & Hove Albion Football English Premier League
Get the latest updates on IND vs NZ 2021, check out the Schedule and Live Score . Like us on Facebook or follow us on Twitter for more sports updates. You can also download the NDTV Cricket app for Android or iOS.