Due to the trial, Ben Stokes missed the second Test against India which England won by an innings and 159-run at Lord's. 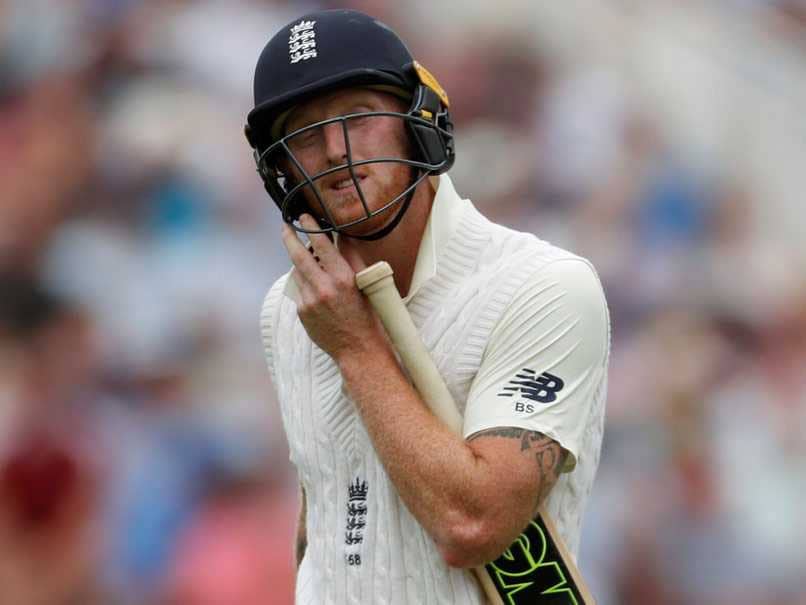 All-rounder Ben Stokes rejoined the England squad soon after the jury at Bristol crown court, on Tuesday, cleared the 27-year-old of affray charges. England coach Trevor Bayliss, on Thursday, welcomed Stokes back in the national team but said the troubled all-rounder was not assured of an automatic selection for the third Test against India.  "There's nothing automatic about selections and we'll see how he is mentally as well as physically. He hasn't played for a couple of weeks. He's been a guy that in the past who has been able to come in and perform without having played a lot of cricket. We'll take that into consideration. But also, sometimes it's a little bit like when someone gets injured, someone else comes into the team and does well, it's a bit difficult for that injured played to come back in. This is a similar situation. It's a difficult decision to make," said England coach Trevor Bayliss.

Stokes was acquitted of affray at a trial in Bristol earlier this week. Due to the trial, he had missed the second Test which England won by an innings and 159-run at Lord's to take a 2-0 lead in the five-match series.

Sam Curran was man-of-the-match in the first Test at Birmingham, while Chris Woakes, who replaced Stokes in the second Test, won man of the match at Lord's. Given the problem of plenty, Bayliss said whoever misses ought to consider himself unlucky.

"It's a good position to be in from that point of view. Whether he plays or not, we've got some guys in form in the team. It's going to be a difficult decision to make whoever misses out, whether it's Ben or someone else," he said. "It's a position we've been trying to get into in the Test team for a while. The one-day team is a difficult team to select. The Test team, it's been difficult for other reasons. But we're starting to get some good young players into the team, which makes it a difficult job for selectors. Whoever misses out, whether it is Ben or someone else, they will be very unlucky," he said.

Bayliss said he was impressed by Root's captaincy as England managed to turn around their poor Test form against Australia, New Zealand and Pakistan.

"Rooty is only a very young captain, he hasn't been in the job long, and what you're seeing is a bit of maturity in his captaincy. Trying to find his way and make the right decisions as a young player, let alone as a captain, can be difficult and you're going to make mistakes," he said.

"I think the thing about Rooty's captaincy so far is that, when he has made a mistake - and you're going to make mistakes - is that's improved on that and hasn't made the same mistake again.

"I think he's a very positive captain but one that's still learning and learning very quickly. Cooky (Alastair Cook) was around for a long time and held the respect of the players in the team, was a captain of a different era so it's a bit hard to compare from that point of view."

Bayliss said after the Bristol incident last year, necessary steps have been taken to discipline the England team and that he looked up to skipper Root to lay down the marker for his teammates.

"They've always understood there is a responsibility. But, they're all human beings. One or two guys have made a mistake that I'm sure they are disappointed about and they've been honest about. And we move on," said the coach.

"I couldn't tell you if he (Root) has had a chat with him (Stokes) already but I have seen him in the change room, pull him into line, so I have no problems having that sort of a chat with him. Ben is the type who will listen to someone like Joe," he added.

Chris Woakes Sam Curran Trent Bridge, Nottingham England vs India, 3rd Test
Get the latest updates on Fifa Worldcup 2022 and check out  Fifa World Cup Schedule, Stats and Live Cricket Score. Like us on Facebook or follow us on Twitter for more sports updates. You can also download the NDTV Cricket app for Android or iOS.