Ben Stokes was found not guilty of affray by a jury. 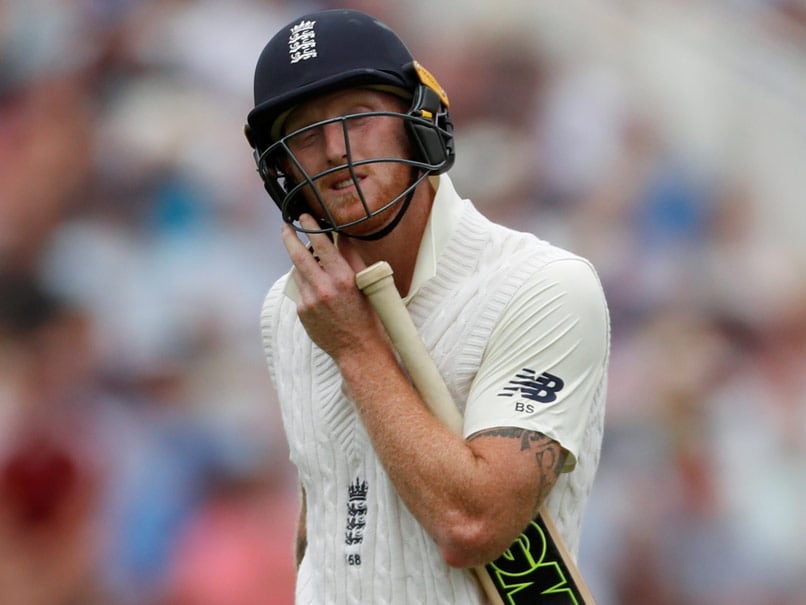 Ben Stokes is likely to face a charge of disrepute by the England and Wales Cricket Board.© Reuters

England all-rounder Ben Stokes on Tuesday was found not guilty of affray by a jury following a trial at Bristol Crown Court. Along with Stokes, his co-defendant Ryan Ali was also found unanimously not guilty. Shortly after the decision, an ECB Spokesperson that Ben Stokes has been included in the squad for the third Test against India. Following that, former England captain Michael Vaughan said that the all-rounder should be welcomed back into the Test team after being cleared of affray. Reiterating his point, Vaughan said that the right-handed batman had been punished enough over the 11 months since the Bristol incident.

However, Stokes and team-mate Alex Hales -- who was with him when the brawl occurred -- is likely to face a charge of disrepute by the England and Wales Cricket Board (ECB) which will be heard by the Cricket Discipline Commission (CDC) chaired by Tim O'Gorman, a former Derbyshire batsman and qualified solicitor.

"I think the fact he missed the whole of the Winter in Australia is punishment enough for Ben Stokes," tweeted Vaughan.

"I personally think now he has been proven to be Not Guilty he should be allowed to play."

Stokes' England team-mate Jonny Bairstow, one of several players who were out with Stokes earlier that evening, said it was great news on both a personal and sporting front.

"I am really happy," he told Sky Sports.

"It has been a long 10 months for him and his family.

"Hopefully we will see him back in an England shirt soon as we saw the impact he had at Edgbaston," added Bairstow, referring to Stokes taking four wickets in India's second innings including the crucial one of Virat Kohli for 51 as England won a tight first Test by 31 runs.

Ben Stokes Michael Vaughan England vs India, 2018 Cricket
Get the latest updates on T20 World Cup, check out the T20 World Cup Schedule and Live Score . Like us on Facebook or follow us on Twitter for more sports updates. You can also download the NDTV Cricket app for Android or iOS.