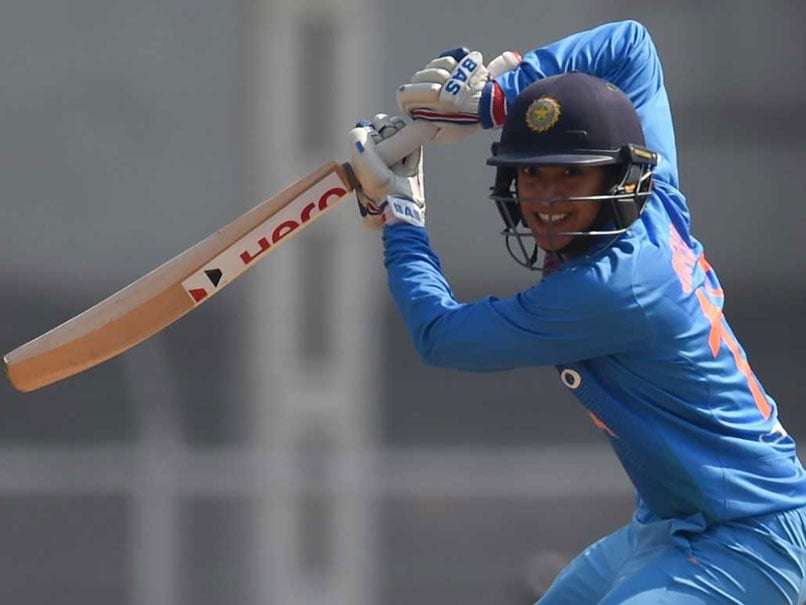 The Indian women's team made a statement ahead of the Women's World T20 by beating defending champions the Windies in a practice match at the Coolidge Cricket Ground in Antigua on Sunday. Opting to bat, the Windies managed to put 115 runs on board at the loss of eight wickets. Later, opener Smriti Mandhana scored a quick-fire 32 off 20 balls to help India post 77/5 and clinch the rain-marred match by five wickets. Smriti Mandhana's knock was laced with two boundaries and identical number of sixes over the fence.

For the Windies, skipper Hayley Matthews struck 41 runs on top of the order while Shemaine Campbelle (22) and Natasha McLean (18) played important cameo knocks.

The Indian women's cricket team, led by Harmanpreet Kaur will begin its World T20 campaign against New Zealand on November 9 at the Providence Stadium in Guyana.

Team India have never won a Women's World T20 with their best performance coming in the 2009 and 2010 editions, when they were knocked-out in the semi-finals.

However, Harmanpreet believes that there will be a lot of expectation on the Indian team after its runners-up finish in ODI World Cup and that her side will aim to be at her best during the forthcoming tournament.

"Naturally, expectations will be high from our team after our World Cup final appearance last year and we aim to be at our best during the tournament," Harmanpreet told the International Cricket Council (ICC).

India are placed alongside Ireland, Australia, New Zealand and Pakistan in the Group B of the Women's World T20.

West Indies Women Smriti Mandhana Cricket
Get the latest updates on ICC Women's Cricket World Cup 2022 and IPL 2022, check out the Schedule , Live Score and IPL Points Table. Like us on Facebook or follow us on Twitter for more sports updates. You can also download the NDTV Cricket app for Android or iOS.