Women's Cricket Should Not Be Compared To The Men's Game, Says Mithali Raj

Mithali Raj feels that the girls have set a precedent for the next generation and will certainly do good for them. 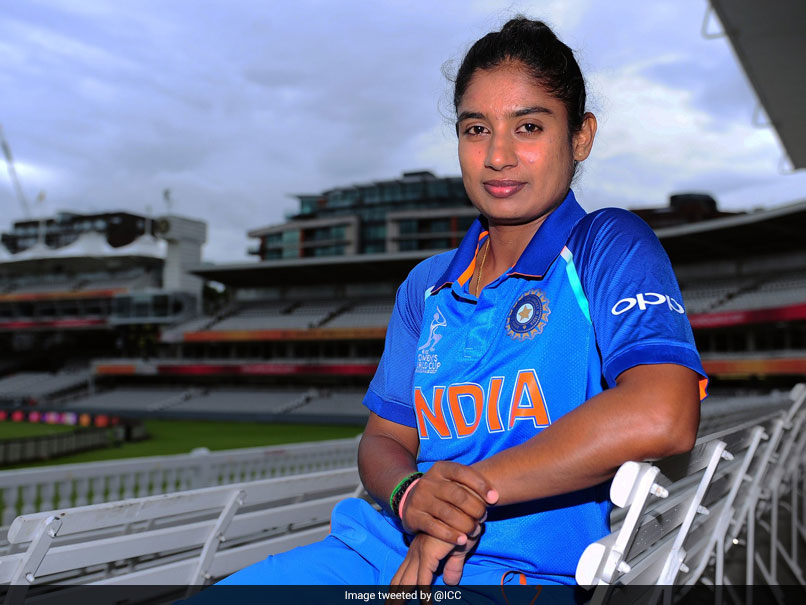 India women cricketers may not have won the ICC Women's World Cupbut they certainly won hearts by reaching the summit of the 2017 edition of the tournament. They gave their best and fought hard in England to go that far and make India proud. It will take some time for the team to recover from the loss, but captain Mithali Raj feels that the girls have set a precedent for the next generation and will certainly do good for them. "It was a different feeling when so many people turned up for the finals. I have been playing cricket for 18 years and it was my first experience to see so many people turning up for the match of women's cricket and we didn't disappoint any of them. We gave them (England) a tough fight and it wasn't a one-sided game," she said speaking exclusively to NDTV.

Mithali found bright spots in the Indian campaign in the recently concluded World Cup and felt that her team had exceeded expectations by reaching the final of the premier tournament.

"In a bigger picture I see that it has done a lot of good for women's cricket. Now people are watching and following women's cricket. Every member of the women's cricket team is a celebrity now and everyone knows who's what and what kind of a role they play in the team," Mithali, who is also the highest- run getter in in the women's version of the sport, said.

"Earlier, it was just couple of us that people would know and the rest of them were not known much. The girls have done very well, the credit goes to them and also very thankful to ICC (International Cricket Council) for broadcasting and live streaming the matches because that has made a lot of difference," she added.

India reached their second final of the ICC Women's World Cup, their first in 12 years, where they lost narrowly to England by nine runs.

"It is more heartbreaking because we were cruising at one time and gave away the match. It will take some time to make peace with the loss in finals," Mithali was candid in accepting.

The Indian captain also thanked the Indian cricket board for its contribution but appealed for Government help.

"BCCI also has done a great job by helping us after we became part of them in 2007. They have been giving us best of facilities which have helped the girls to raise the standard. That is why they could compete with the best sides and I'm sure in future the players will do much better than what we have done.

Comments
Topics mentioned in this article
India Women Mithali Raj Jhulan Goswami Harmanpreet Kaur Lord's, London ICC Women's World Cup Cricket
Get the latest updates on ICC T20 Worldcup 2022 and CWG 2022 check out the Schedule, Live Score and Medals Tally. Like us on Facebook or follow us on Twitter for more sports updates. You can also download the NDTV Cricket app for Android or iOS.