The West Indies players will play a three-day match and a four-day match against New Zealand A on November 20-22 and November 26-29 at the John Davies Oval, Queenstown. 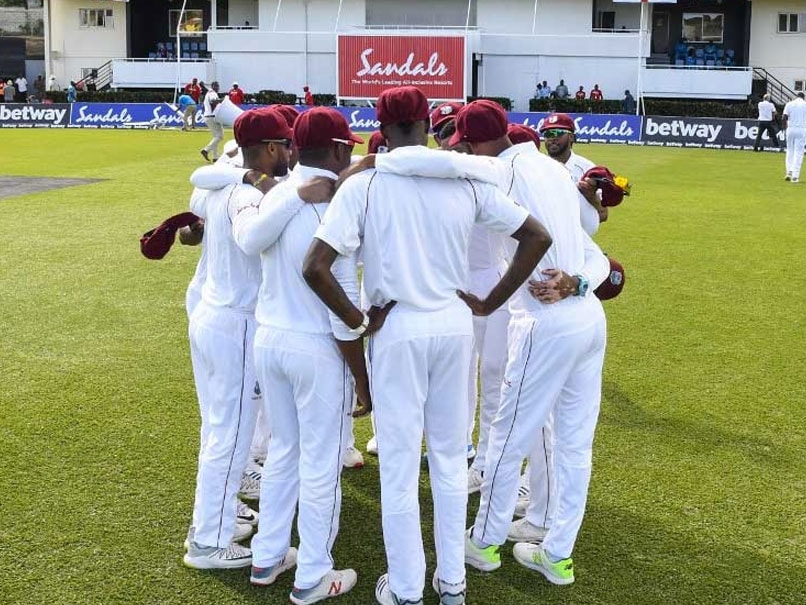 The Windies players who were part of the IPL 2020 have also arrived in New Zealand.© AFP (File Photo)

The West Indies players are all set to travel to Queenstown after they tested negative for the coronavirus in their third and final test. The visitors will play two three-day matches against New Zealand A at Queenstown on before starting their international fixtures. "The players, management and support staff are scheduled to leave managed isolation on Friday and travel to the southern town of Queenstown, where they will play a three-day match and a four-day match against New Zealand "A" on November 20-22 and November 26-29 at the John Davies Oval," Cricket West Indies said in a statement.

The Windies players who were part of the Indian Premier Leaguehave also arrived on Thursday and will now complete their mandatory quarantine.

"Additionally, all of the West Indies players who arrived on Thursday following the end of the Indian Premier League in the United Arab Emirates, have passed initial health checks. These players are: T20I captain Kieron Pollard, Test captain Jason Holder, Nicholas Pooran, Shimron Hetmyer, Fabian Allen, Keemo Paul and Sheldon Cottrell. They have entered the managed isolation facility in Christchurch to commence their mandatory quarantine," the statement further read.

West Indies will play three-match T20I series before two Tests against New Zealand starting on December 3 in Hamilton. The first T20I will be played in Auckland on November 27.