The International Cricket Council today released the playing conditions for the first World Test Championship final and Wasim Jaffer had a funny take on how complicated it all looked. 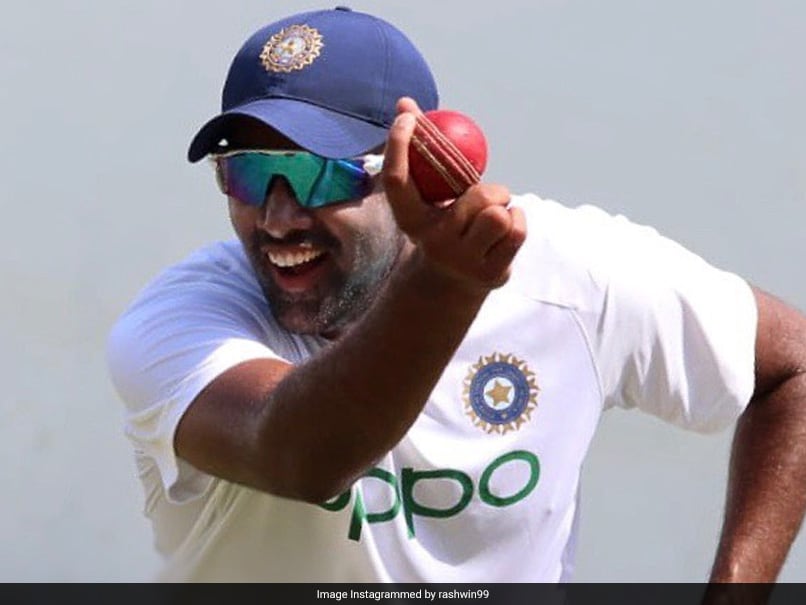 The International Cricket Council (ICC) on Friday released the playing conditions for the final of the inaugural World Test Championship between India and New Zealand. While the ICC summed up some of the key points, they also released a 95-page long detailed version of the playing conditions as well. Former India opener Wasim Jaffer, who seems to have a meme for every occasion, did not fail to deliver this time either. He shared a meme from the hit movie 'Munna Bhai MBBS' starring Sanjay Dutt.

"Indian team to @ashwinravi99 right now," he captioned the meme, in which Sanjay Dutt's character is seen telling a fellow student in his medical college "tu samajhke apun ko sikha dena (you understand all of this and teach me later)".

Ravichandran Ashwin has a reputation for having a sharp mind and taking interest in statistics and rules, which led to Jaffer labelling him a "#Firstbencher".

"Please read it thoroughly and let us know," he tweeted, with a laughing emoji.

Please read it thoroughly and let us know.

The clash - dubbed by many of India's Test specialists as their World Cup final - is set to get underway on June 18.

June 23 has been kept a reserve day to try and make up for lost time during the match, if any.

The ICC said that if the match ends in a draw or a tie, both teams will be declared joint winners.

Ravichandran Ashwin Wasim Jaffer Cricket
Get the latest updates on India vs South Africa and check out  Schedule, Results and Live Score. Like us on Facebook or follow us on Twitter for more sports updates. You can also download the NDTV Cricket app for Android or iOS.