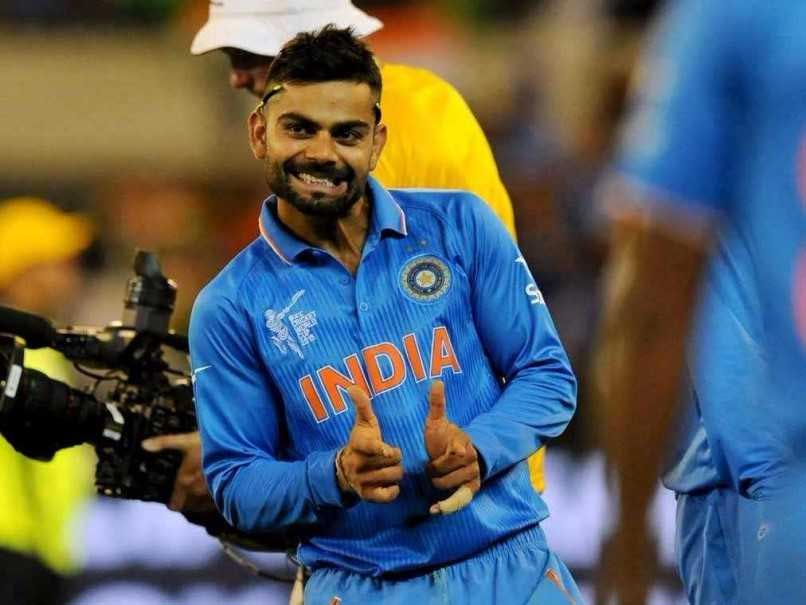 As Virat Kohli and Anushka Sharma broke the news of their wedding, friends and fans took to social media and flooded their account with congratulatory messages. The wedding, held on December 11, was attended by close family and a few friends as "they wished their wedding to be a very private affair". Virat and Anushka, both 29, married according to Hindu rites at a countryside resort in Tuscany. Apart from Virat's India teammates, several Pakistani cricketers too took to social media to pour in their good wishes. The likes of Shoaib Akhtar and Shahid Afridi, who are known to share a good equation with Virat, congratulated the couple.

The Indian captain took to Twitter and personally replied to his well-wishers. The most interesting was his reply to Ajinkya Rahane. "Thanks Jinx, looking forward to some tips from you."

Thanks Jinx, looking forward to some tips from you. ??

The couple will host a reception in New Delhi for relatives on December 21, followed by a celebration in Mumbai on December 26 to be attended by Bollywood stars and cricketers.

Anushka will be travelling to South Africa with Virat as India tour the country for a three-match Test, six ODIs and three T20Is series. Also, a spokesperson revealed that the newly-wed couple will be shifting to their "new residence in Worli in December".

The pair, dubbed "Virushka" by fans and media, is one of the highest profile couples in the country.

The media has always been gripped by their four-year relationship, which included a reported break-up in early 2016, and rumours of their impending nuptials started swirling recently.

They were triggered when Virat pulled out of India's limited-overs matches against Sri Lanka and Anushka also ducked out of her busy acting schedule in December.

Then last week Anushka and her family were seen at Mumbai's international airport, apparently heading for a European destination.

Comments
Topics mentioned in this article
India Cricket Team Virat Kohli Cricket
Get the latest updates on ICC Women's Cricket World Cup 2022 and IPL 2022, check out the Schedule , Live Score and IPL Points Table. Like us on Facebook or follow us on Twitter for more sports updates. You can also download the NDTV Cricket app for Android or iOS.