Virat Kohli's next Test assignment will commence from February 2020 which gives Steve Smith a chance to further consolidate his lead in Test rankings. 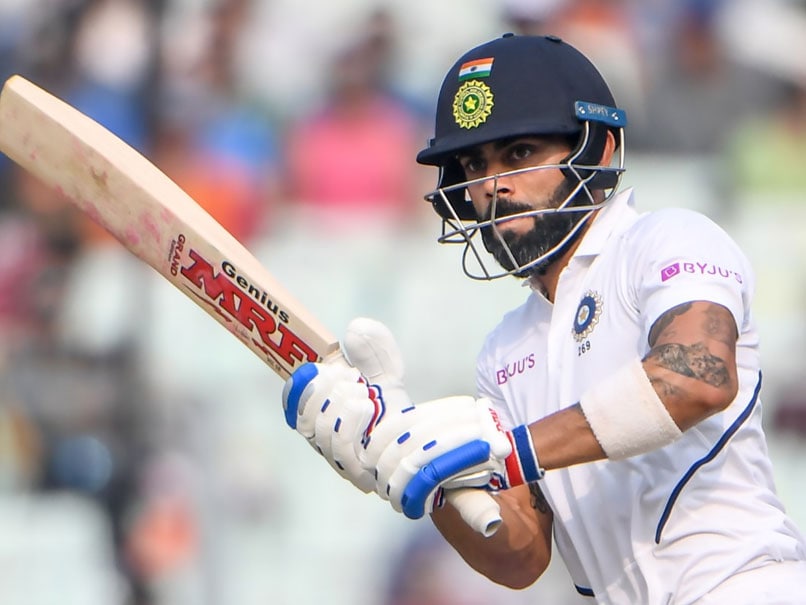 Virat Kohli, courtesy of a well composed century in the historic Day-Night Test against Bangladesh, narrowed gap with top-ranked Steve Smith in the latest Test rankings, released by ICC on Tuesday. Virat Kohli maintained his second spot among batsmen in the Test rankings with 928 rating points, three short of Steve Smith (931). Virat Kohli's next Test assignment will commence from February 2020 which gives Steve Smith a chance to further consolidate his lead. Steve Smith, who has hit the purple patch ever since he made a comeback to the Test setup, will next feature in the second Test against Pakistan on Friday.

Mayank Agarwal, who continued his fine run in Test cricket, has broke into the top 10 rankings for the first time.

Fast bowlers Ishant Sharma and Umesh Yadav, after their brilliant outing against Bangladesh, have attained their career-high points tallies. Ishant Sharma is on the 17th spot with 716 rating points while Umesh Yadav is on the 21st with 672 points.

Ravindra Jadeja maintained his second spot among the all-rounders while Ravichandran Ashwin has dropped to the fifth spot.