Virat Kohli called his wife Anushka Sharma "the best photographer" and said, he has no stress when she clicks his pictures. 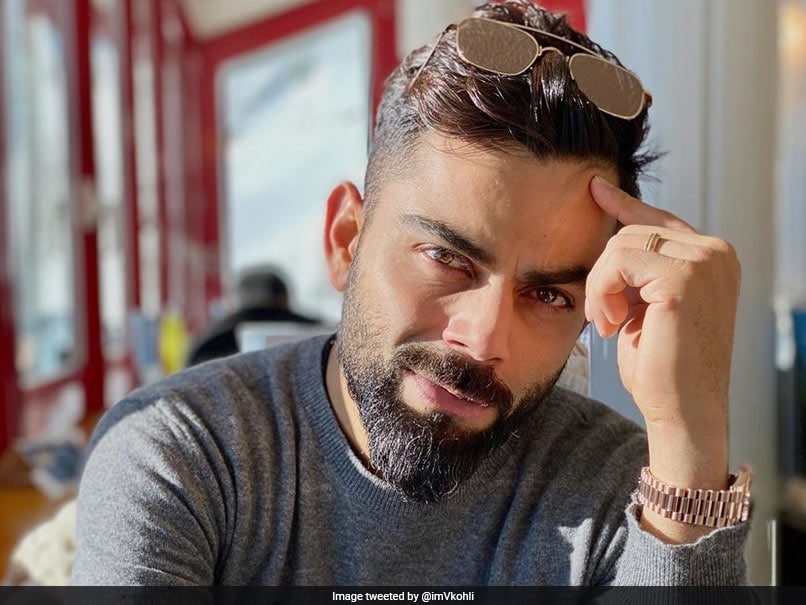 Virat Kohli loves to pose for the camera.© Twitter

No stress about pictures when you've got the best photographer taking them for you @AnushkaSharma pic.twitter.com/uK3XO4dFhZ

Kohli, who celebrated his second marriage anniversary with Anushka in December, had earlier visited Bhutan. It was a place the couple selected to celebrate the India captain's 31st birthday and shared plenty of pictures from the visit.

India have a gruelling schedule in the beginning of 2020. After hosting Sri Lanka and Australia at home, India will tour New Zealand for a five-match T20I series starting from January 24.

New Zealand will then host India for three-match ODI and two-Test series, which concludes on March 4 at the Hagley Oval in Christchurch.

Kohli, meanwhile, will look to maintain his fine run as a captain and player in the new year as well.