"Shock To The System":Tom Curran On Coronavirus-Enforced Break From Cricket

Tom Curran has admitted that an enforced break from cricket due to the coronavirus has indeed come as a shock to the system. 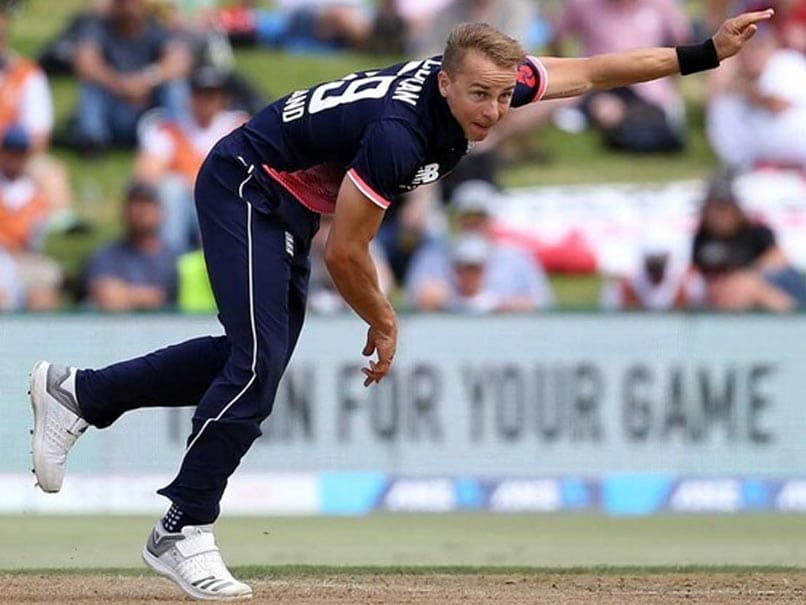 Tom Curran also admitted that the chances of getting a break like this are very less.© AFP

England pacer Tom Curran has admitted that an enforced break from cricket due to the coronavirus has indeed come as a shock to the system. However, he also admitted that he is utilising the time to refresh mentally. If the COVID-19 lockdown was not in force, Tom Curran would have been in action for the Rajasthan Royals in the Indian Premier League (IPL). "It is strange, to be honest. I think we play so much now, you're just used to rolling on from one thing to the next. Sport is a big part of our lives but in the grand scheme of things it is not the end of the world for us compared to some of the other things going on around the world," ESPNCricinfo quoted Tom Curran as saying.

Tom also admitted that the chances of getting a break like this are very less so each player needs to utilise it properly.

"I'm using it as a time to get refreshed mentally. It is a terrible time of course, but we seldom get a break like this in what would be the middle of our summer. We are trying to stay positive so that when we do come back we're in a good position to kick on mentally and physically for the years to come," Tom said.

Amid the ongoing coronavirus pandemic, the England and Wales Cricket Board (ECB) had also announced measures to protect jobs, including salary cuts "ranging between 25 percent to 10 percent".

Earlier, the board decided to suspend all professional cricket till May 28 due to COVID-19.

The UK has so far recorded 12,107 deaths as a result of the coronavirus.