Tamim Iqbal and Sylhet Superstars chairman Azizul Islam were seen having a heated argument in front of the stands during a game of the Bangladesh Premier League. 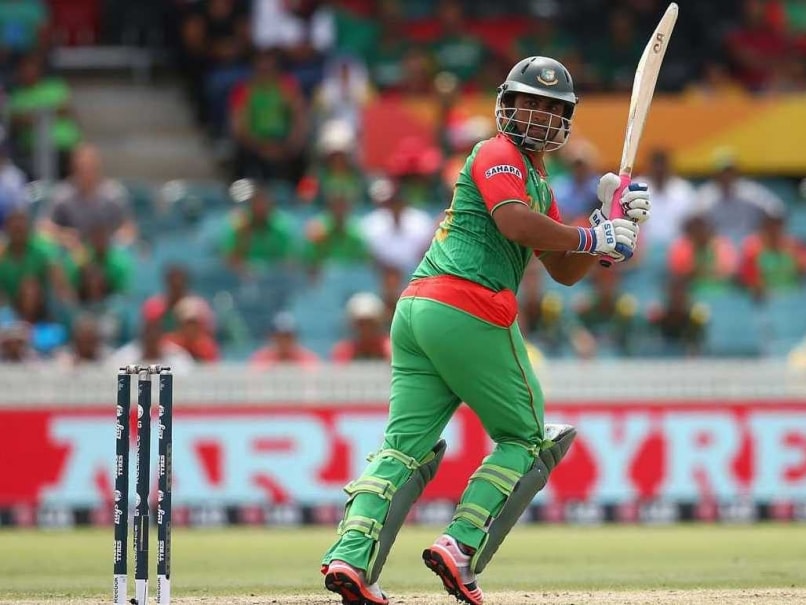 Bangladesh Cricket Board (BCB) has decided to penalise both Chittagong Vikings captain Tamim Iqbal and the owner of Sylhet Superstars over a spat during Bangladesh Premier League (BPL). (Read More in Cricket)

The fines will be set after the Zimbabwe series, said BCB Disciplinary Committee chairman Sheikh Sohel on Tuesday, reports bdnews24.com.

The controversial incident occurred on the second day of the BPL. The board's decision comes after a lengthy investigation.

"I apologise for being so late taking a decision on the issue of Tamim. I have spoken to you (journalists), to those who were on the field then, to the cricketers and BCB staff and have decided that both of them should be punished. They will be fined," Sohel told reporters.

The pool phase match between the Vikings and Superstars on November 23 was preceded by much drama.

The Sylhet franchise had foreign players without proper No-Objection Certificates (NOCs), which caused a 70-minute delay in starting the match.

In a sequence of events, Tamim and Superstars Chairman Azizul Islam were seen having a heated argument in front of the stands.

In the post-match press conference, Tamim was furious over the complications.

Tamim went on to claim that Azizul Islam had verbally abused him. Tamim on the other hand, claimed to be a victim of the incident. But Sohel thinks Tamim is partly to blame because he let things get out of hand.

"Having spoken to everyone, I see both parties guilty. If someone else started it, Tamim should have been patient. He is a national team cricketer, an icon of the BPL...he should not have behaved the way he did on the field," Sohel said.

"But how did a franchise owner enter (the ground)? He (Azizul Islam) has no right to go near a cricketer or speak to him. So, he will be penalised too," he added.

Sohel, who is a director of the board, said Islam will be fined more than Tamim for provoking the dispute.

"The amount of fines will vary. Since the owner unlawfully entered the field and (mis)behaved with the cricketers in such a way, he will be fined more."

Comments
Topics mentioned in this article
Tamim Iqbal Cricket
Get the latest updates on India vs Australia Series, check out the India vs Australia Schedule for 2020-21 and Ind vs Aus live score . Like us on Facebook or follow us on Twitter for more sports updates. You can also download the NDTV Cricket app for Android or iOS.