The top court granted permanent membership to the cricket associations of Mumbai, Saurashtra, Vadodara and Vidarbha. 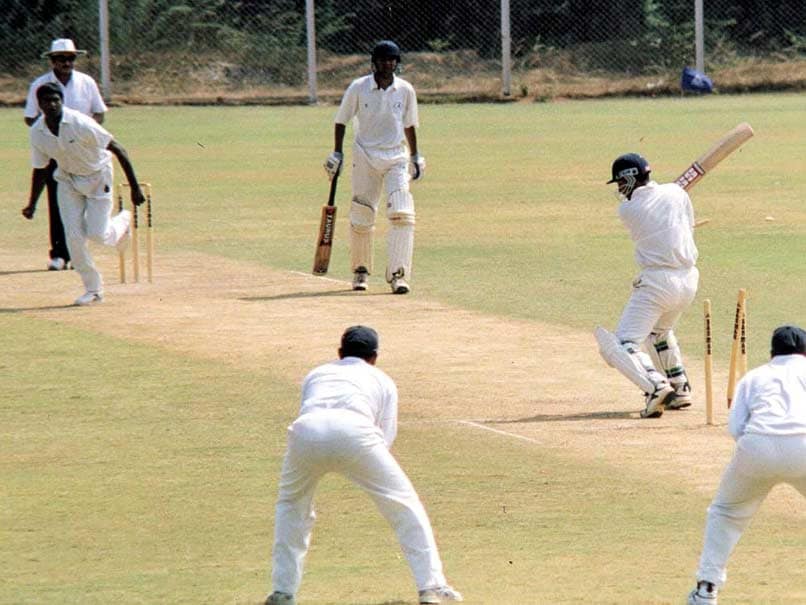 The Supreme Court on Thursday restored the membership of four legacy cricket associations saying they have made a significant contribution to the cricketing history of the nation. The top court granted permanent membership to the cricket associations of Mumbai, Saurashtra, Vadodara and Vidarbha on the ground that these bodies have produced players of national and international repute. Besides them, a bench headed by Chief Justice Dipak Misra also restored the permanent membership of Railways, Services, and Universities citing their contribution to the game and for nurturing talent.

"The principle of territoriality requires that each of the states and Union Territories should have full membership of BCCI in terms as suggested in clause 3(a)(ii-B). This becomes a principle of inclusion. To utilise territoriality as a basis of exclusion is problematic because it ignores history and the contributions made by the above associations to the development of cricket and its popularity," the bench said.

The apex court, however, maintained that the decision not to grant the status of full members to the National Cricket Club and the Cricket Club of India as neither of the two clubs fields teams in the Ranji Trophy and they cannot be placed on par with the other state associations. While granting permanent membership to the Services, the court said that it has a long history of association with Indian sports and with cricket as well.

"Having regard to the pre-eminent position occupied by the Services including the Army, Navy and Air Force in propagating the cause of sports and cricket, we are of the view that the same principle which we have followed in the case of Railways should be followed in their case. "Similarly, the Universities are a nucleus for encouraging the game of cricket among players of the college-going generation in the country. We would therefore also grant full membership to the Association of Indian Universities," the bench said.