The Supreme Court extended the cooling off period for BCCI office-bearers from one term in office to two. 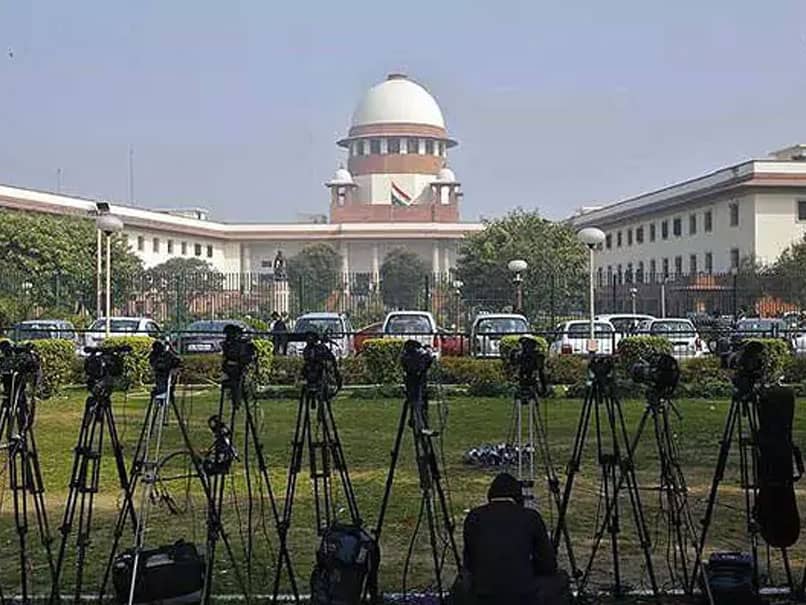 The bench restored the permanent membership to Railways, Services and Universities.© PTI

The Supreme Court on Thursday modified its earlier order on the 'one state, one vote' policy for Board of Control for Cricket in India (BCCI) members and granted permanent membership of the board to the cricket associations of Mumbai, Saurashtra, Vadodara and Vidarbha. A bench headed by Chief Justice Dipak Misra also approved the BCCI draft constitution with certain modifications and asked the registrar general of Tamil Nadu Societies to bring on record the approved BCCI constitution within four weeks. The bench, also comprising Justices AM Khanwilkar and DY Chandrachud, restored permanent membership to Railways, Services and Universities. It also directed state cricket associations to adopt the BCCI constitution within 30 days and warned them that non-compliance would invite action in accordance with its earlier order.

On July 5, the apex court had restrained all the state cricket bodies from holding elections till it pronounced the verdict on finalisation of the draft constitution of the BCCI.

The Supreme Court, however, kept intact the directions regarding the 70-year cap on holding office in BCCI and keeping public servants out of the board.

The top court had earlier asked state cricket associations and BCCI office-bearers to give suggestions on the draft constitution for the apex cricket body to the amicus, saying these have to be in tune with the Lodha panel recommendations and its verdict.

The Justice Lodha panel had recommended a slew of structural reforms in BCCI which were approved by the apex court. The court had approved these recommendations, including 'one state, one vote', 'one member, one post' and fixing an age cap of 70 years on those occupying BCCI posts.

The Lodha panel was formed in January 2015 in the wake of the Justice Mukul Mudgal Committee report that called for reforms in the BCCI. The Mudgal panel had gone into the state of affairs of the BCCI, following the 2013 IPL betting and spot-fixing controversy.

The court had in its July 18, 2016 verdict accepted most of the recommendations of the Lodha committee to reform the BCCI following charges of large-scale maladministration in the cash-rich cricket body.

The Supreme Court also said that those states who don't adopt the constitution won't get funds from BCCI, as per the orders of October 7 and 21.

The CoA can further approach the court for further directions.