Yuvraj Singh smashed Stuart Broad for six sixes in an over during the ICC World T20 in 2007. 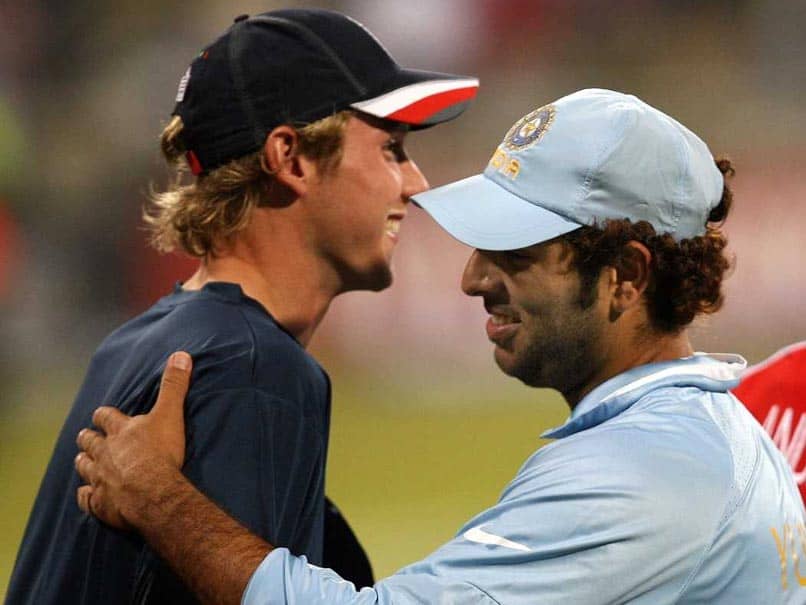 England pacer Stuart Broad recalled his worst nightmare of being hit for 6 sixes in an over by Indian all-rounder Yuvraj Singh during the ICC World T20, which was held in the year 2007. Stuart Broad, did so after the official Instagram account of the England Cricket Board (ECB) posted the picture of Sam Curran asking, "Ever seen someone smash six sixes before they hit their first four?" Replying to the post, Broad said, "@yuviofficial?"

Later, fans from all over the world praised the senior England pacer for recalling the incident and said "class act".

While one of the Yuvraj Singh fan said, "you got a strong character and that's why you are recognised as one of the best fast bowler England has ever produced after being hit for 6 sixes in the early stage of your career was a disappointment,, but u took it in your stride and learned a lot from that,,,, that's something special broad,,, Regards from biggest @yuvisofficial fan." 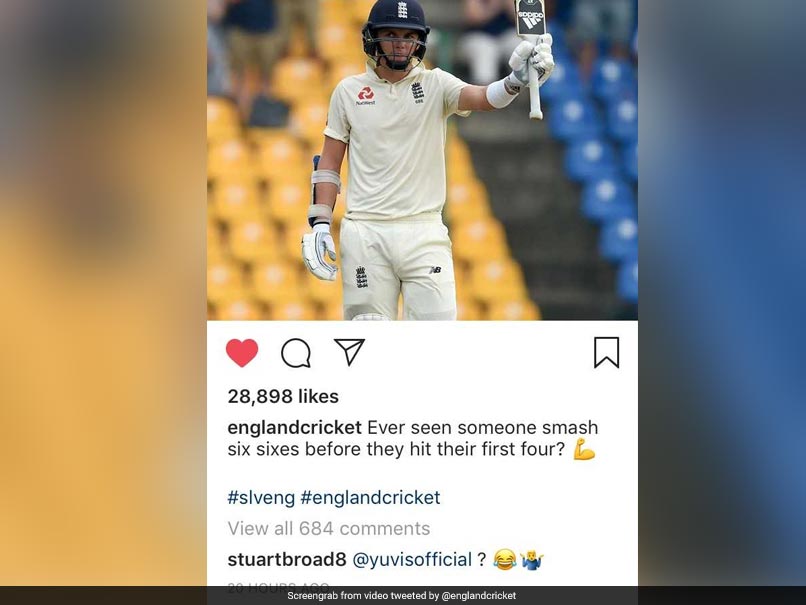 Ever seen someone smash six sixes before they hit their first four? #slveng #englandcricket

The England Cricket Board (ECB's) post on Instagram came after all-rounder Sam Curran smashed six sixes before his first boundary in his 64-run knock against Sri Lanka during the first Test in Pallekele.

Courtesy of Curran's knock and a brilliant half-century from Jos Buttler (63) on top of the order, England managed to score 290 runs in the first innings after opting to bat.

For Sri Lanka, Dilruwan Perera was the pick of the bowlers, returning figures of 4/61.

In response, hosts Sri Lanka managed to get 336 runs on board in the first innings.