MS Dhoni had said that he will take a call on his cricketing future after January. 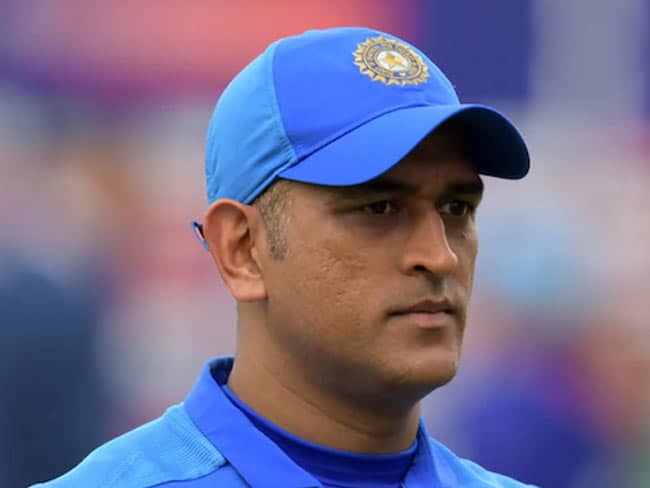 MS Dhoni's cricketing future has been a matter of speculation for quite some time now.© AFP

MS Dhoni's cricketing future has been a matter of speculation for quite some time now. Sourav Ganguly, the BCCI president, was asked during the Board's 88th Annual General Meeting (AGM) in Mumbai on Sunday if the veteran wicket-keeper would be part of T20 World Cup in Australia and he replied, "Please ask MS Dhoni". On Friday, the former India skipper had said that there was "absolute clarity" among the team think-tank on how to deal with Dhoni's future. "There is clarity, but certain things cannot be said on public platform. There is absolute clarity on MS Dhoni and you'll find out in time," Ganguly had said.

On Wednesday, Dhoni had said that he will take a call on his cricketing future after January.

"January tak mat poocho (don't ask me till January)," Dhoni said at an event in Mumbai on Wednesday.

Then ahead of the T20I series against Bangladesh, the former India captain made himself unavailable for selection.

MS Dhoni Sourav Ganguly Cricket
Get the latest updates on India vs Australia Series, check out the India vs Australia Schedule for 2020-21 and Ind vs Aus live score . Like us on Facebook or follow us on Twitter for more sports updates. You can also download the NDTV Cricket app for Android or iOS.
Advertisement