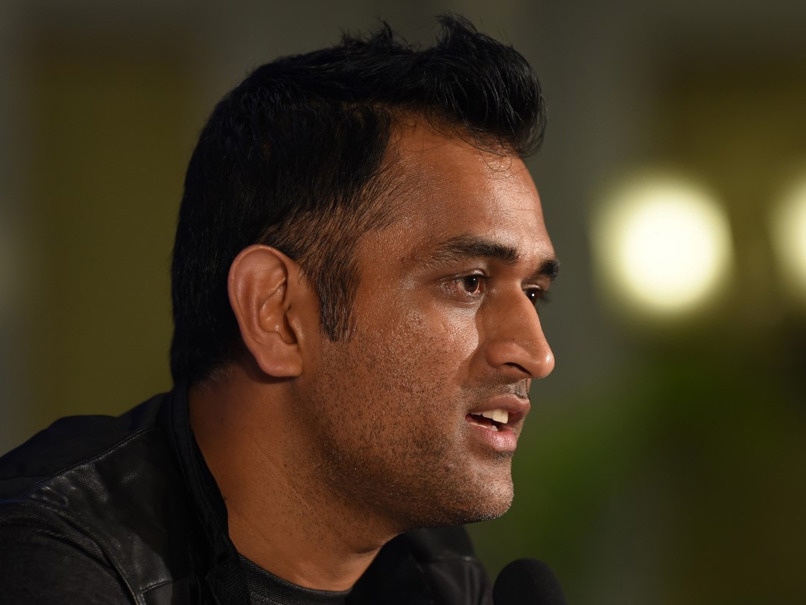 MS Dhoni addressed the question about his sabbatical at an event in Mumbai.© AFP

MS Dhoni, whose future has been a matter of speculation for quite some time now, has said that he will take a call after January. "January tak mat poocho (don't ask me till January)," Dhoni said at an event in Mumbai on Wednesday. MS Dhoni took a sabbatical from cricket after India's 50-over World Cup campaign ended with the semi-final loss against New Zealand. He missed the three-match T20I series against the West Indies and was also not included in the squad for the T20I series against South Africa. Then ahead of the T20I series against Bangladesh, the former India captain made himself unavailable for selection.

With the T20 World Cup to be played in Australia next year, Team India head coach Ravi Shastri made it clear that the team for the mega event will be majorly decided on the basis of IPL 2020 performances.

"It all depends on when he starts playing and how he is playing during the IPL. What are the other people doing with the wicket-keeping gloves or what is the form of those players as opposed to Dhoni's form. The IPL becomes a massive tournament because that could be the last tournament after which more or less your 15 is decided," Shastri said on Tuesday.