Sachin Tendulkar shared a picture of carefree times when rain was one of the bigger issues. 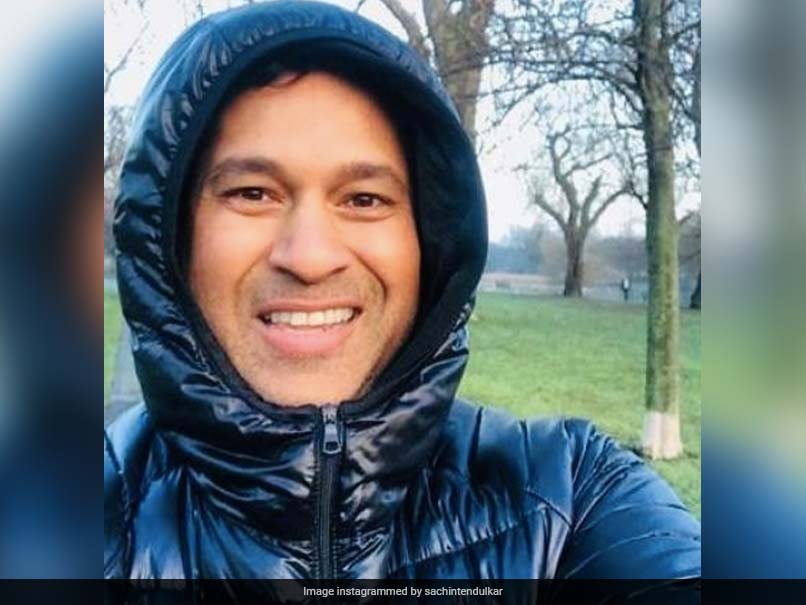 Sachin Tendulkar regularly shares fun posts for his fans on his social media accounts. In his latest Instagram post, Sachin Tendulkar shared a picture of himself in which the legendary batsman can be seen enjoying the rain. Sachin Tendulkar, in the caption of his Instagram post wrote, "#Throwback to a time when all one had to only worry about was rain". The batting legend is currently spending time with his family at home as the nation fights against the coronavirus pandemic.

#Throwback to a time when all one had to only worry about was rain .

On Thursday, Sachin Tendulkar took to Twitter to congratulate the Indian Air Force (IAF) after 5 Rafale fighter jets landed in Ambala. The batting great also holds an honorary rank of group captain in the IAF.

Tendulkar is one of the greatest batsmen in the history of the game. He made his debut for India back in 1989 in a Test match against Pakistan in Karachi. During his career, Sachin Tendulkar went on to play 200 Test matches and is the only man to do so. He scored 15,921 runs in Test cricket with an average of 53.78.

Sachin Tendulkar scored 51 centuries and 68 half-centuries in Tests in a career that spanned over 24 years.

In One-day Internationals (ODIs), Sachin Tendulkar featured in 463 matches and smashed 18,426 runs with 49 centuries and 96 half-centuries to his name. In 2010, he also became the first batsman to score a double hundred in the 50-over format of the game.

The little master played just one T20I game against South Africa in 2006 at Johannesburg.