Sachin Tendulkar Reveals The Improvement He Wants In Test Cricket

The batting legend said in the shorter formats of the game, the bowlers are duly getting tested. 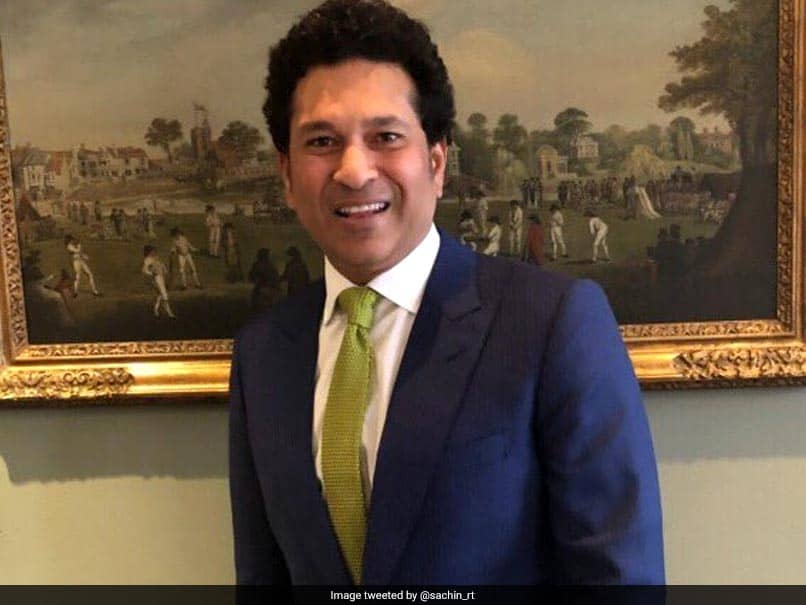 Sachin Tendulkar said that Test cricket should pose more of a test for batsmen.© Twitter

Sachin Tendulkar on Saturday said that Test cricket should pose more of a test for batsmen. The batting legend is of the opinion that while bowlers are put under pressure in the shorter formats of the game and are severely tested, he questioned whether or not that the batsmen are being tested enough in Test cricket. "In T20Is and ODIs, the bowlers get tested all the time. In Test cricket, is it testing batters?" Tendulkar was quoted as saying by icc.com.

The 45-year-old Tendulkar, who has played 200 Tests for India, said that surfaces are key in Test cricket to check a batsman's capabilities. He also said the first Test between India and England at Edgbaston was a perfect illustration for the same.

"The key ingredient of Test cricket is the surface that we play on, when you keep flat, dead surfaces, where the bowler thinks, 'I have no chance, I'm going to stick to my channel', and the batter thinks, okay, on this surface if I don't do anything foolish, I (won't) be out,' that game is becoming boring, it's becoming dull," Tendulkar, who had 15,921 runs to his name in Test cricket, explained.

The batting maestro also gave his own example and said, he was a kind of cricketer who liked to bat on any surface provided to him.

"It's not about batting on flat surfaces, I enjoyed playing on surfaces that were given to us, more so when it was an attacking field," he said.

Tendulkar was in attendance at Lord's to ring the iconic bell on the opening day of the second Test between India and England but weather played spoilsport as Day 1 was washed out.