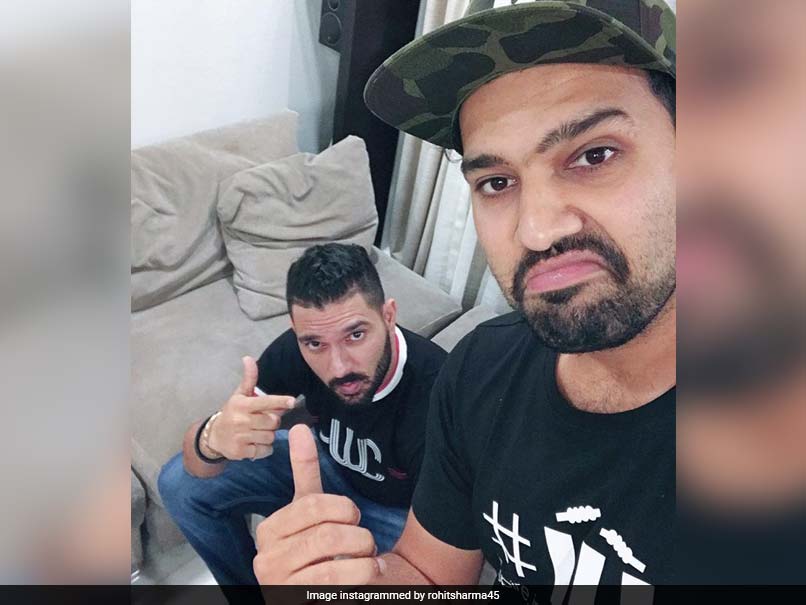 Rohit then asked Yuvraj about the difference between the current Team India and the players who played alongside the left-hander during his initial days in international cricket.

The ongoing Coronavirus Pandemic has brought sports to a standstill and players are using social media as a medium to connect with their fans.