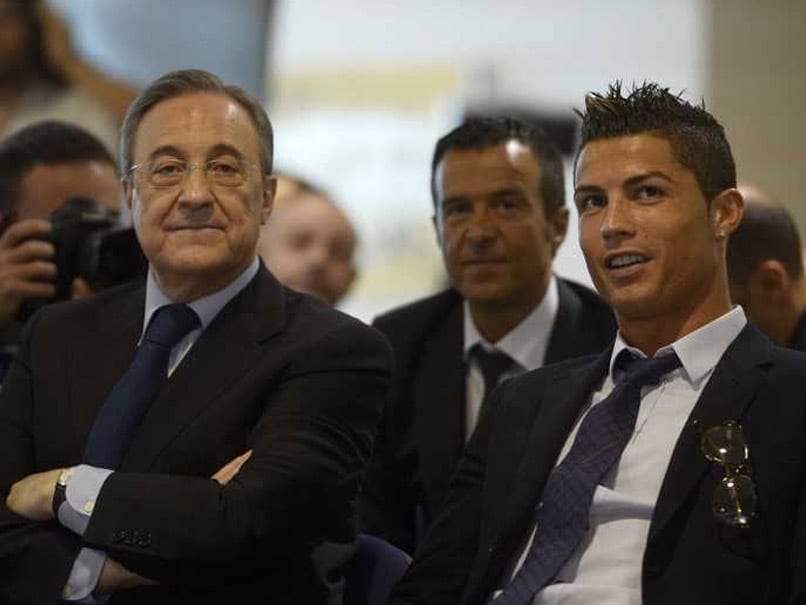 Cristiano Ronaldo on Monday said that he left Real Madrid for Juventus because club president Florentino Perez no longer saw him as being "indispensable". Following, Ronaldo's revelation, India opener Rohit Sharma on Tuesday uploaded a photo of Ronaldo's interview and shot a question at Perez, asking "What did you do Mr Perez." Rohit Sharma is a follower of Real Madrid and often uploads photos and videos of the club. In an interview with France Football magazine, Cristiano said he "was no longer considered in the same way as he was at the beginning."

What did you do Mr Perez @realmadrid pic.twitter.com/wuQPMuiUnE

"The president looked at me in a way that suggested I was no longer indispensable, if you know what I mean. That is what made me think about leaving," Ronaldo said.

Ronaldo's last act with the Spanish club was to participate in them winning the Champions League for a third consecutive season by beating Liverpool in the final in May.

But Zinedine Zidane departed as coach in the wake of that game, something which Ronaldo admits confirmed to him that it might be time to move on.

"My decision to leave was not based on him going. That said, it was one of the little details that confirmed to me what I had been thinking about the situation at the club," Ronaldo remarked.

Rohit, on the other hand, is currently representing Team India in the ongoing five-match ODI series against the Windies. The final ODI is set to be played at Thiruvananthapuram on November 1. India lead the series 2-1.

Cristiano Ronaldo Football Cricket
Get the latest updates on T20 World Cup, check out the T20 World Cup Schedule and Live Score . Like us on Facebook or follow us on Twitter for more sports updates. You can also download the NDTV Cricket app for Android or iOS.