Madhya Pradesh Collapse To 35 All Out In Ranji Trophy

Madhya Pradesh were dismissed inside 17 overs in the second innings against Andhra. 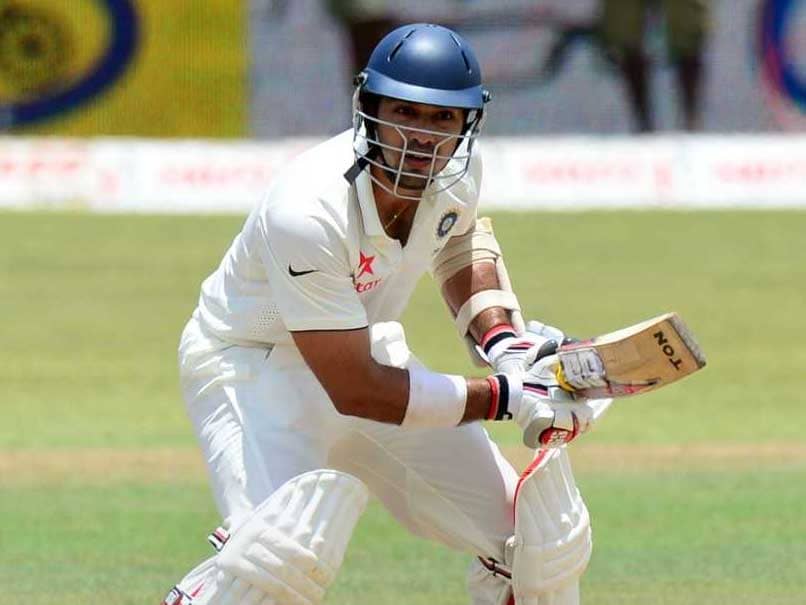 Madhya Pradesh collapsed to 35 all out from 35 for three in the second innings of the Ranji Trophy match against Andhra at the Holkar Cricket Stadium in Indore on Wednesday. In the second innings for Madhya Pradesh, barring Aryaman Birla (12) and Yash Dubey (16), none of the other home team batsmen were able to score in double digits. After the dismissal of Naman Ojha in the ninth over, the following batsmen were sent back for a duck each with Gaurav Yadav absent hurt. The six wickets fell between the ninth to 17 overs. Andhra medium-pacer KV Sasikanth was the pick of the bowlers for the visitors as he scalped six wickets for 18 runs while Paidikalva Vijaykumar picked three wickets in the match.

The terrific bowling performance by Andhra saw them register victory by a mammoth 307 runs in the Elite Group B contest.

Madhya Pradesh failed to score over 100 runs in both the innings. In the first innings they could only manage to put up 91 runs.

With the win, Andhra have 17 points from eight matches. Madhya Pradesh have 24 points from identical number of matches.