Ramiz Raja Laments No Telecast Of Federer-Nadal Final In Pakistan, Gets Trolled On Twitter

The official broadcasters aired the Roger Federer vs Rafael Nadal final in South Asia, however, according to some Pakistan Twitter users, the channel was not available on cable. 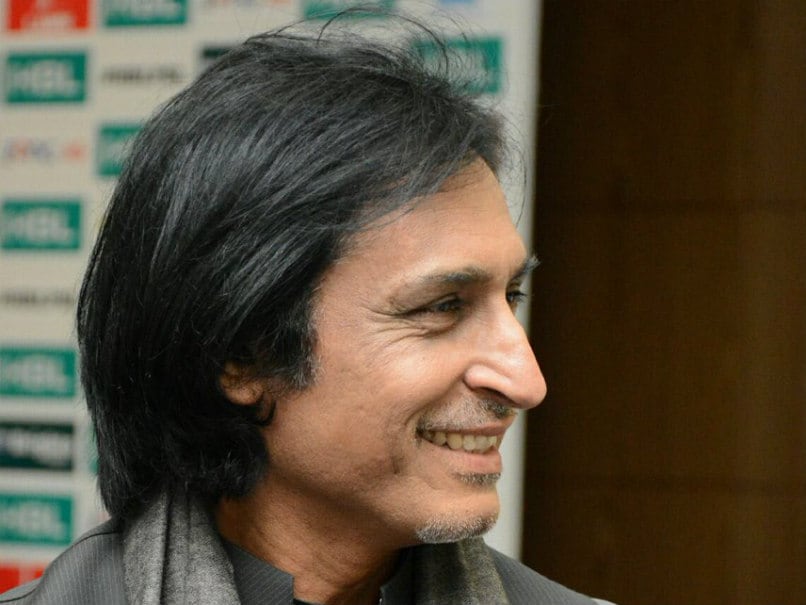 Ramiz Raja said that it was unbelievable that no channel showed the Federer vs Nadal final in Pakistan.© Ramiz Raja/Twitter

While the rest of the world was sitting on the edge of their seats, hooked on to the epic five-set 2017 Australian Open men's singles final between Roger Federer and Rafael Nadal on January 29, Pakistani tennis fans missed out on the end-to-end action as the match wasn't telecast live on television. Federer went on to clinch his 18th Grand Slam final in a riveting, see-saw battle against his greatest opponent. In South Asian countries, the match was broadcast live, but according to Pakistani Twitter users, the official channel was not available on cable.

Many people vented their anger on Twitter but none more than former Pakistan cricket captain Ramiz Raja.

Raja slammed the development tweeting, "Unbelievable: We are such a sports unfriendly nation that no channel showed the iconic Federer Nadal Australian Open final..shameful".

Unbelievable: We are such a sports unfriendly nation that no channel showed the iconic Federer Nadal Australian Open final..shameful ..

He found support from many people, who too slammed the decision to not show the match live on television.

@iramizraja that's a pity.. sports Shud be fully broadcast in all countries.. it helps to get a global perspective as well!

@iramizraja indeed!! The only reason we're suffering in sports is our own impotence towards betterment.

@iramizraja Exactly, I was anxiously looking forward for this final but could not find on any channel.

However, not everyone had good things to say with some taking the opportunity to get their trolling hats on.

@iramizraja if they telecast the match it still requires the electricity...????

Comments
Topics mentioned in this article
Rameez Raja Pakistan Cricket Team Rafael Nadal Roger Federer Cricket
Get the latest updates on ICC T20 Worldcup 2022 and CWG 2022 check out the Schedule, Live Score and Medals Tally. Like us on Facebook or follow us on Twitter for more sports updates. You can also download the NDTV Cricket app for Android or iOS.