Punjab Cricket Association officials said that around 15 photographs were removed. 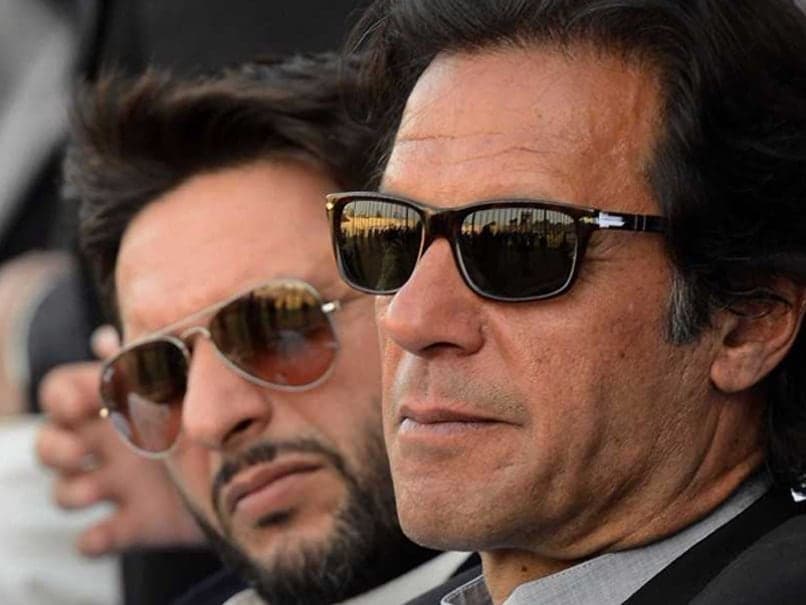 Photographs of Pakistani cricket players placed on the walls of the I.S. Bindra Stadium (earlier PCA stadium) were removed by Punjab Cricket Association authorities on Sunday. The photographs were removed from the corridors, long room and gallery of the stadium's pavilion block. "We have removed the photographs of the Pakistani players today to show solidarity with the CRPF martyrs (who were killed in the Pulwama terror attack on February 14) and show anger against Pakistan," PCA honorary treasurer Ajay Tyagi said.

PCA officials said that around 15 photographs were removed.

The photographs included those of former Pakistan captains Imran Khan, who is now the Prime Minister of Pakistan, Javed Miandad and Shahid Afridi.

They also included those of the 2011 World Cup semi-final match played between India and Pakistan in Mohali.

Then Prime Ministers of India and Pakistan, Manmohan Singh and Yousaf Raza Gilani, and other dignitaries, had watched the match in Mohali on March 30, 2011.

India had won the match and went on to win the 2011 World Cup, beating Sri Lanka in the final in Mumbai.

Shahid Afridi Javed Miandad Cricket
Get the latest updates on T20 World Cup, check out the T20 World Cup Schedule and Live Score . Like us on Facebook or follow us on Twitter for more sports updates. You can also download the NDTV Cricket app for Android or iOS.