Pujara, Jadeja, Vijay Promoted To Grade 'A' By Indian Cricket Board, Salary Hike For Players

The most notable name missing is Suresh Raina, who till recently was a permanent member of the limited overs fixtures. 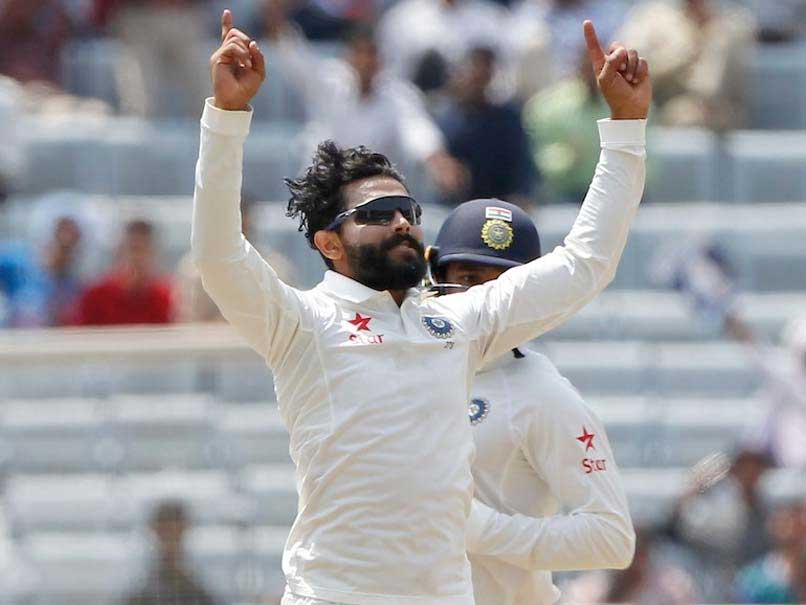 Cheteshwar Pujara, Ravindra Jadeja and Murali Vijay were on Wednesday promoted by the Board of Control for Cricket in India (BCCI) to Grade A after the Committee of Administrators (CoA) finalised the annual players contracts for the period starting from October 2016. Pujara and Vijay were in Grade B last year, while Jadeja was demoted to Grade C in 2015-16 after his poor run in the international cricket. The match fees for Tests, One Day Internationals (ODIs) and Twenty20 Internationals were also hiked.

KL Rahul and Wriddhiman Saha, who were in Grade C last year, have been promoted to Grade B, while top-order batsman Shikhar Dhawan has been demoted to Grade C following his poor form in international cricket.

The match fee enhancements will be effective from Oct 1, 2016. Tests will have fees of Rs. 15 lakh per match, while the fees for ODIs and T20 Internationals will be Rs. 6 lakh per ODI and Rs. 3 lakh respectively.

While seniors like Yuvraj Singh and Ashish Nehra have found place in Grade B and C respectively, the biggest name missing is Suresh Raina, who till recently was a permanent member of the limited overs fixtures.

Young Rishabh Pant is a part of Grade C contract. Raina had in fact played after October 1, 2016 but is not there in the 32-member list.

Harbhajan Singh and Gautam Gambhir are not in the list as they have played before the said date, from which the contracts are to come into effect.

The decision was taken in consultation with the national selection committee.

Meanwhile, Sandhya Rajesh Sawant, wife of Late Rajesh Sawant who unfortunately passed away while he was on official assignment with the India Under 19 team, was handed a cheque of Rs 15 lakhs, in recognition of his services to Indian Cricket.

Comments
Topics mentioned in this article
India Cricket Team Virat Kohli Cheteshwar Pujara Murali Vijay Ravindra Jadeja Lokesh Rahul Shikhar Dhawan Cricket
Get the latest updates on T20 World Cup, check out the T20 World Cup Schedule and Live Score . Like us on Facebook or follow us on Twitter for more sports updates. You can also download the NDTV Cricket app for Android or iOS.