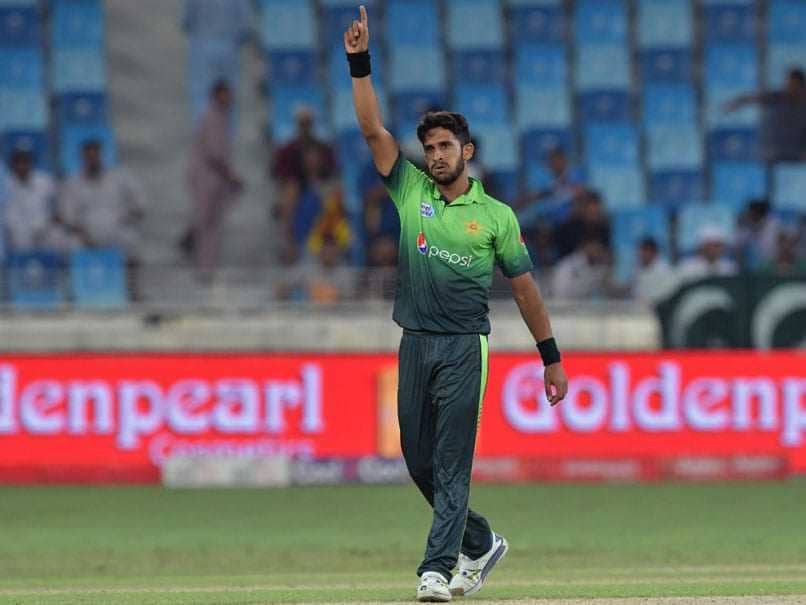 Fast bowler Hasan Ali has missed out on a spot in Pakistan squad that will face Sri Lanka in the upcoming ODI series due to a back spasm. The Pakistan Cricket Board (PCB) announced the 16-member team that will host Sri Lanka in the three-match series, starting September 27. Hasan Ali could not make the squad due to a back spasm and is set to undergo rehab at the National Cricket Academy in Lahore, according to the statement released by the Pakistan Cricket Board.

Abid Ali, Iftikhar Ahmed, Mohammad Nawaz, Mohammad Rizwan and Usman Shinwari have been recalled into the side after they missed out on the 2019 ICC World Cup.

"After thorough discussions with the members of the selection committee and meticulous planning, I feel we have put together the best possible squad. These are the only 50-over matches we play this season and we want to make their optimum use," Pakistan coach and chief selector Misbah-ul-Haq was quoted as saying in the PCB press release.

"The five boys, who have been recalled, were straightforward selections," Misbah said on the returning players. "This is, however, a perfect opportunity for these players to prove their mettle in international cricket and cement their place in the one-day side," he added.

The series against Sri Lanka was put in jeopardy after Sri Lanka Cricket (SLC) revealed last week that they received a warning from their Prime Minister's Office.

Some Sri Lankan players including T20I captain Lasith Malinga, Angelo Mathews and Dimuth Karunaratne have opted out of the Pakistan tour.

Hassan Ali Cricket
Get the latest updates on India vs Australia Series, check out the India vs Australia Schedule for 2020-21 and Ind vs Aus live score . Like us on Facebook or follow us on Twitter for more sports updates. You can also download the NDTV Cricket app for Android or iOS.